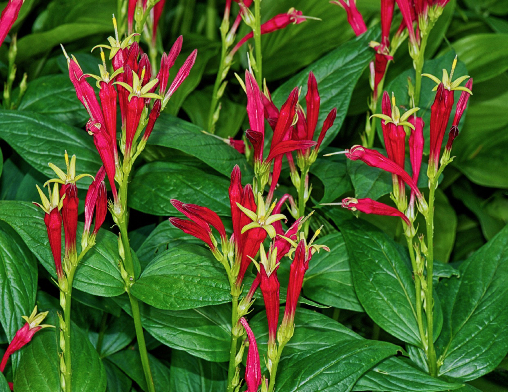 ◄ Back
Next ►
Picture 2 of 3
Woodland pinkroot (Spigelia marilandica)