Chilling Out At the Garden: Wildlife

Humans weren’t the only ones suffering during last week’s record-breaking heatwave. The Garden’s plants and animals were also feeling the heat. And while the plants relied upon human-intervention to maintain their cool, the Garden’s feathered and fluffy residents were able to take matters into their own hands, paws, and wings.

Coping Mechanism One: Cool Off the Belly On a Mossy Tree Trunk 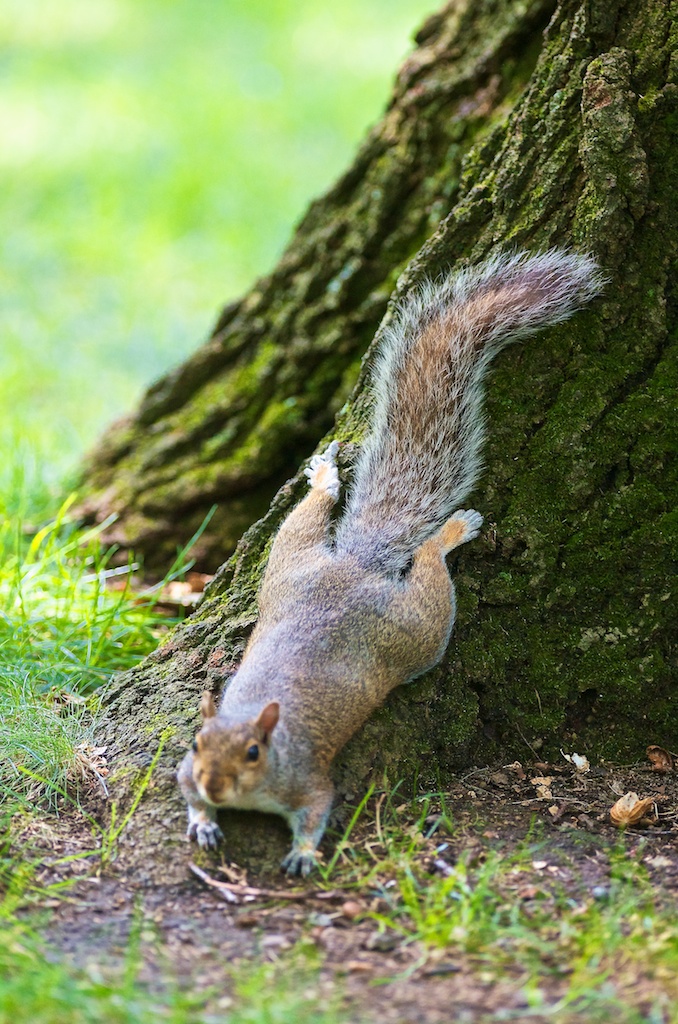 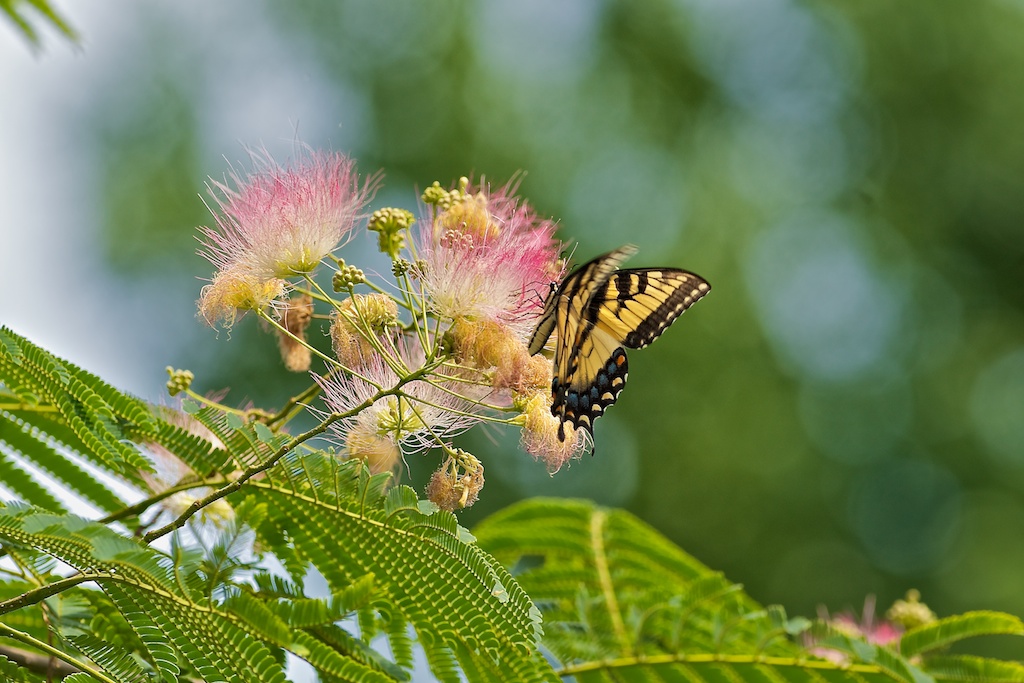 Tiger Swallowtail feeding on the nectar of a Mimosa tree, Albizia julibrissin 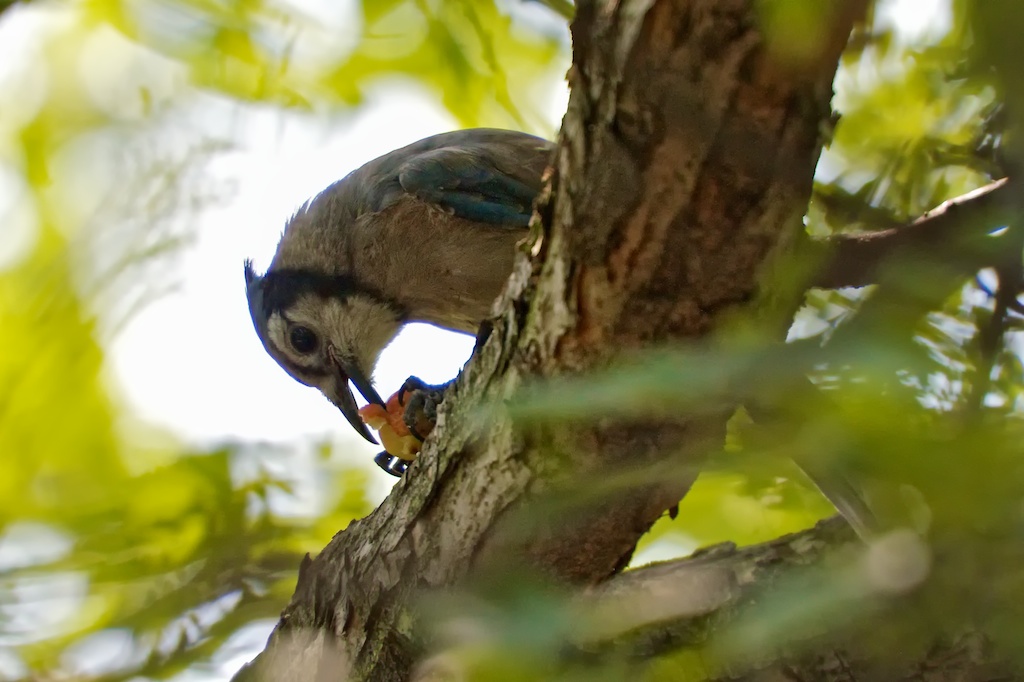 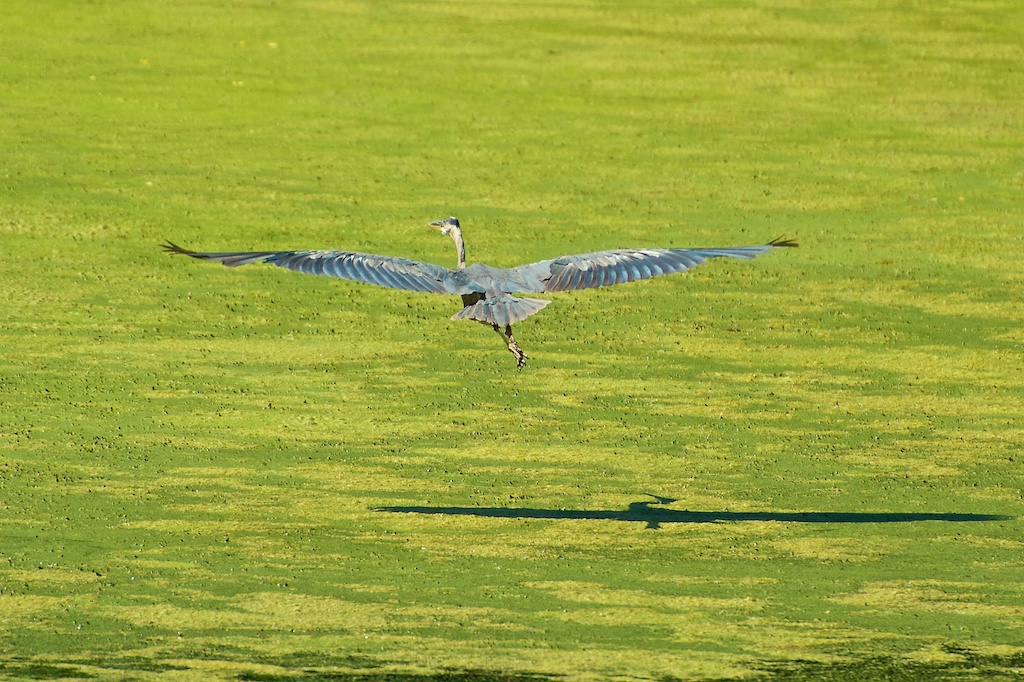 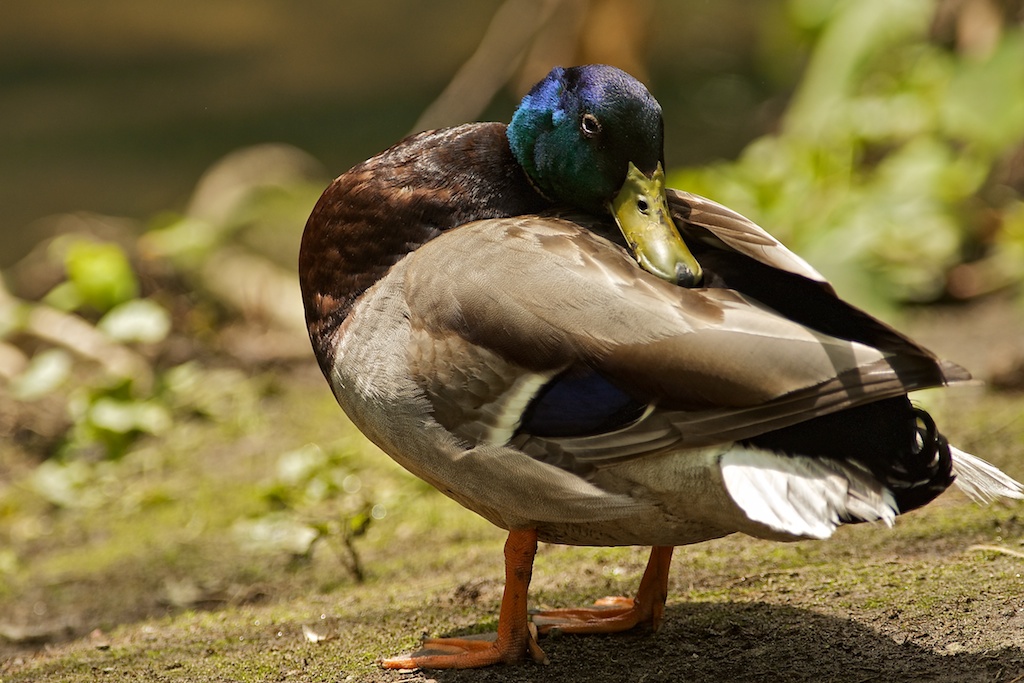 Male Mallard on the banks of the Bronx River

Coping Mechanism Six: Splash Around In A Cool Spring 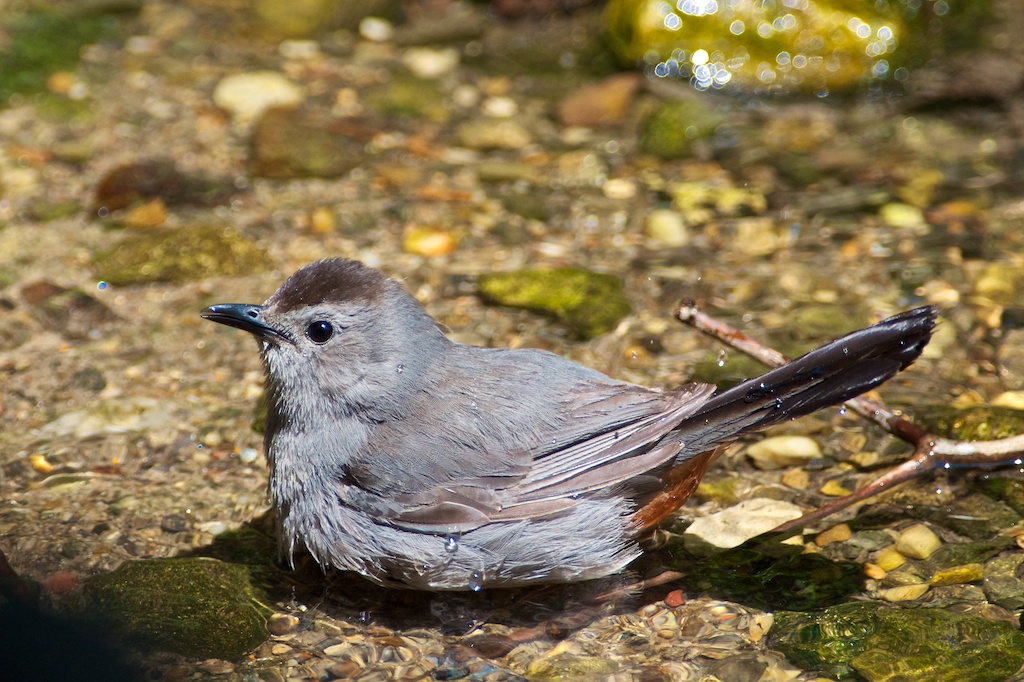 Gray Catbird in the spring that feeds Twin Lakes 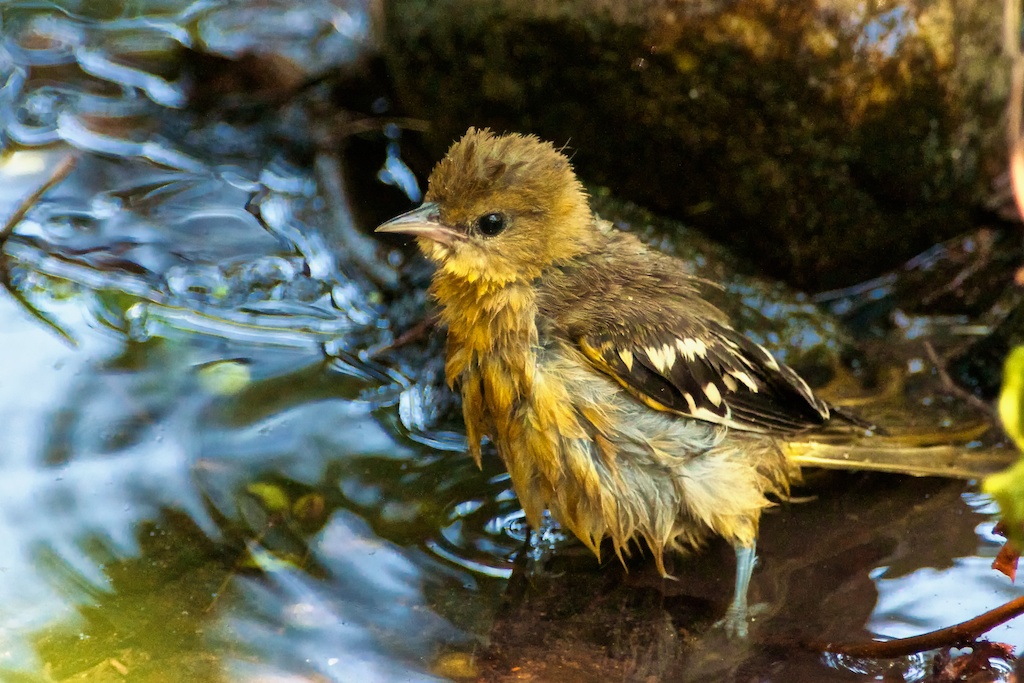 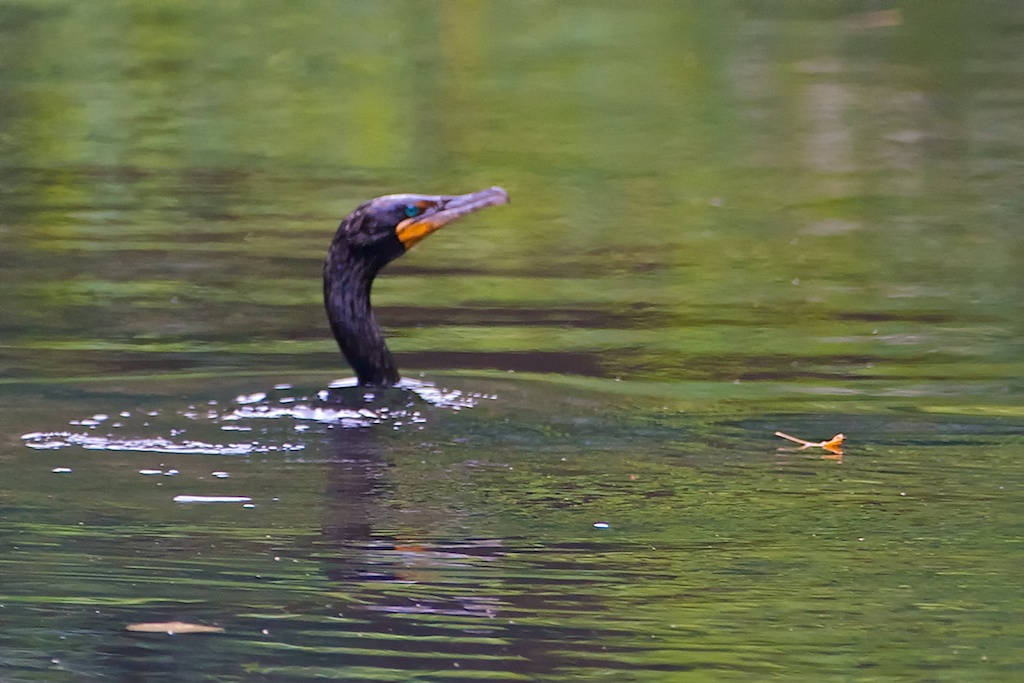 Double-Crested Cormorant in the Bronx River

Coping Mechanism Nine: If All Else Fails, Drastic Measures May Be Necessary 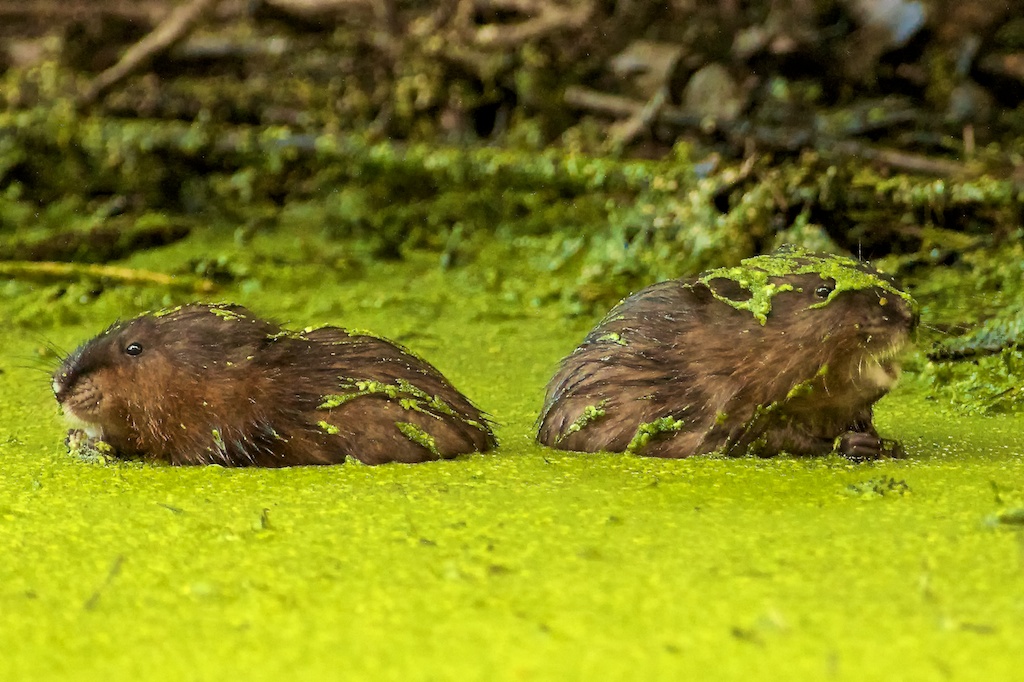 All photos by Thomas Andres.

Great images, I LOVE the one of the muskrats! Well done, Thomas.

All things wise and wonderful
All things big and small
(simply great pictures!!)

Tom: I especially love the Oriole, but they’re all wonderful. The muskrats look like they’re trying to camouflage themselves. Thanks for putting them up! Ruth