Posted in Adult Education on June 27 2013, by Lansing Moore 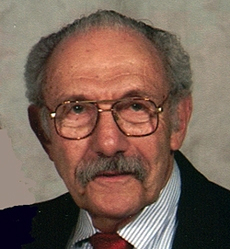 People all over the country will soon be able to appreciate NYBG instructor Dick Rauh’s work alongside that of other accomplished botanical illustrators in the American Society of Botanical Artists’ current traveling exhibition, Following in the Bartrams’ Footsteps.

The exhibit showcases illustrations from a wide variety of botanical artists of the plants grown, sold, and introduced by John Bartram (1699–1777) and his son William (1739–1823), pioneers of American naturalism. Knowledgeable and worldly, John and William Bartram ran a thriving business in Philadelphia shipping seeds and plants across the Atlantic for the gardens of English aristocrats, where the nature of unspoiled North America was in fashion. William continued the family business and became the first American-born botanic and natural history artist, as well as a prolific travel writer in his own right. His 1791 nature book Travels was a foundational influence for great Romantic writers such as Wordsworth, Coleridge, and Emerson.

In the course of their career, the Bartrams introduced many previously unknown species, including Franklinia, a tree William named for his friend Benjamin Franklin. Alongside Bartram’s beautiful 1788 painting of the tree’s flower—illustrating all of its component parts—is Dick Rauh’s own watercolor of the same species. We loved this illustration so much, we even used it for the cover of our Fall/Winter catalog in 2011! Bartram’s Garden felt the same way, and awarded Rauh’s painting for “encapsulating the Bartram spirit of discovery and passion for nature.” 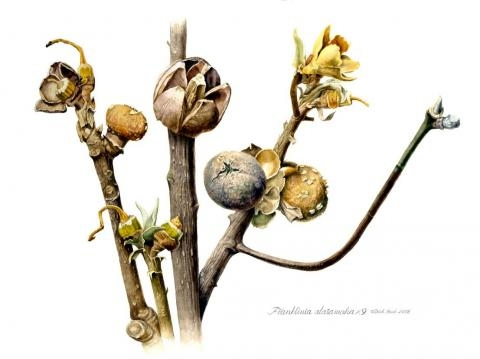 Rauh shows the dried capsules of Franklinia, all yellows and browns that hardly look to be the same species as Bartram’s fragile blossom. It’s an interesting contrast, illustrating the fact that botanical art can highlight the vagaries of beauty to be found in nature, even in the somber elegance of a dried fruit. Dick contributed a number of illustrations featuring dry fruits and the remnants of out-of-season natives for Carol Levine’s Guide to Wildflowers in Winter, work that earned him a Gold Medal at the 2006 Royal Horticultural Society Flower Show in London, where he also gained a Best in Show.

Dick Rauh continues to serve on the board of ASBA, which launched the Bartram exhibit at the Bartram’s Garden Gallery in Philadelphia in April. Now closed, the show will continue on to the South Florida Museum in September, and then to the Cherokee Garden Library & Atlanta History Center in Atlanta, and finally the North Carolina Botanical Garden at the University of North Carolina in Chapel Hill. Recently, Dick was the subject of a profile in the latest edition of the GNSI’s Journal of Natural Science Illustration—click the link to see his work on the cover! 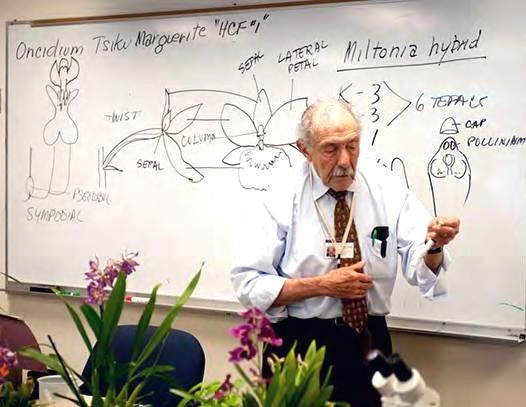 Dick Rauh also has a couple of exciting classes on the horizon. On July 22 he begins “Plant Morphology for Botanical Illustrators” here at the NYBG, and then on August 5 heads a very unique class, “Drawing Native Plants of Maine,” held at the Coastal Maine Botanical Gardens. Rauh will lead students on an outdoor drawing session of the unique plant life at this site in Booth Bay Harbor, Maine.