Posted in Ledermans-Lens on May 9 2017, by Matt Newman

Larry Lederman‘s lens takes you to the Garden when you can’t be there and previews what to see when you can. 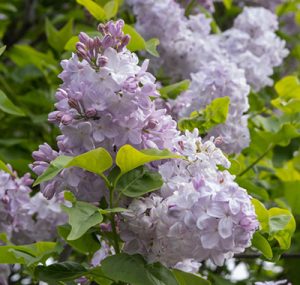 For those who weren’t able to make it to The New York Botanical Garden during the height of its blooming crabapples and daffodils, Larry Lederman has the solution. During a late April trip to the Garden, he spent time exploring the grounds with his camera, capturing the rainbow of contrasting colors to be found on Daffodil Hill and its surroundings.

Whites, pinks, reds, and purples mingle with the soft creams and yellows of the daffodils, while a quick stop over in the Burn Family Lilac Collection reveals the fragrant clusters of flowers that define one of our most popular collections this time of year.

You can still find blooming crabapples and lilacs here in early May, while tulips throughout the grounds and the undeniable spectacle of the Azalea Garden now move into the spotlight. Stay tuned in the coming weeks as the spring show and its many acts continue to unfold. 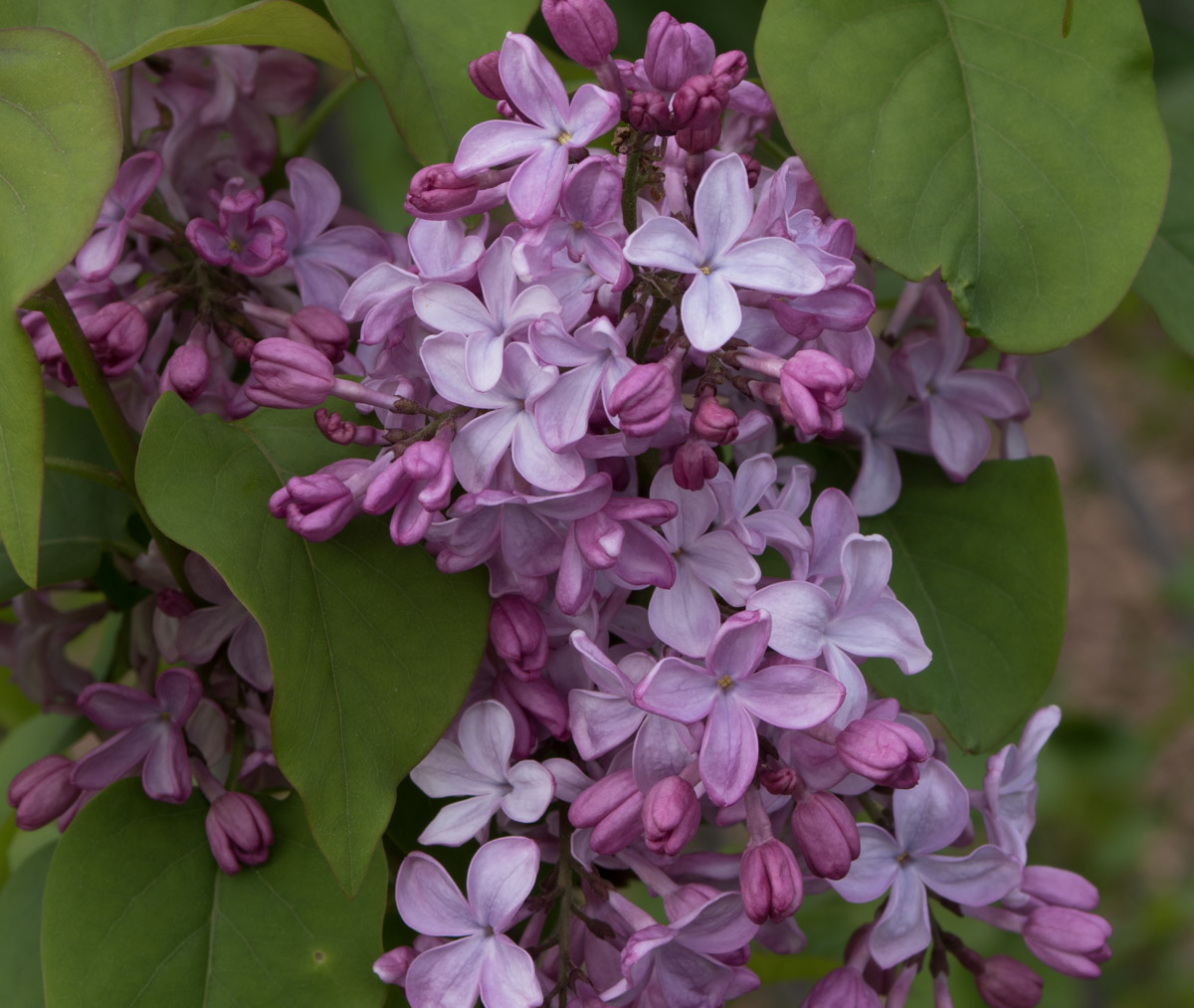