Welcome to the Family

Posted in New Plant Discoveries on October 2, 2015 by Douglas Daly

Douglas C. Daly, Ph.D., is the Director of the Institute of Systematic Botany and the B. A. Krukoff Curator of Amazonian Botany at The New York Botanical Garden. Among his research activities, he is a specialist in the Burseraceae (frankincense and myrrh) family of plants. 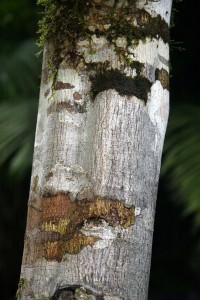 Brazil, welcome to the Lepidobotryaceae.

The story of how this oddball plant family was found in Brazil for the first time is a perfect example of what could be called turbo-botany. It combines a tightly connected international network of taxonomic specialists, agile and constantly refreshed databases, a globally comprehensive herbarium, and digital imaging—all hinging on collecting plants in the field and getting the specimens in front of experienced eyes.

The plant at the center of this story was collected during a rapid flora survey of an area that was being considered for conservation as a state reserve in northwestern Acre, a state in western Brazil. Acre was the main geographic focus of my research for 25 years, in collaboration with colleagues at the Federal University of Acre. The project culminated in an analytical catalogue of 4,000 species, the first of its kind in that region. Just as important, it provided training for quite a few young Brazilian botanists. 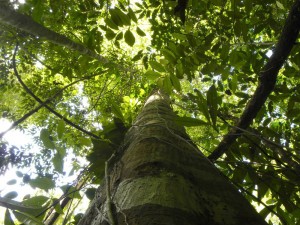 Not surprisingly, the plant specimens of indeterminate identity—known as indets—usually turn out to be the most difficult, interesting, and rare species. Often, they’re entirely new species. When two members of the project team, Flávio Obermuller and Edilson Consuelo de Oliveira, traveled to the Rio Japiim in 2007 and collected Obermuller & Oliveira 271, now barcoded in the William and Lynda Steere Herbarium, it looked to be a woody member of the violet family.

Last month, we finally had a chance to examine The New York Botanical Garden’s set of the plants collected during the 2007 expedition when Flávio came to the Botanical Garden. That one plant stumped us. The irregularly splitting fruit matched neither the violet family—Violaceae—nor our second hypothesis, Drypetes in the spurge family, Euphorbiaceae. The fruit wall called to mind species in the Elaeocarpaceae family, but the jointed leaf attachment nixed that. 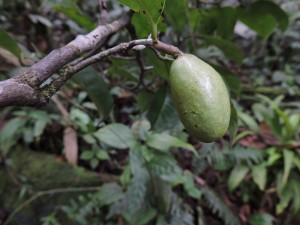 We needed another pair of eyes. We showed the specimen to Richard Abbott, who joined the Garden recently to work on the New Manual of Vascular Plants of Northeastern United States and Adjacent Canada but who is something of a global plant ID genius in his spare time. The vein patterns of the leaves suggested the bittersweet family (Celastraceae), but again, that fruit…. The odd joint in the leaf attachment called to mind the legume family, but the Garden’s legume specialist, Ben Torke, gave us thumbs-down.

Richard e-mailed some high-resolution photos of key features of the plant to Daniel Santamaría, a Costa Rican botanist and, like Richard, an ID genie. Daniel said it looked a lot like Ruptiliocarpon caracolito, collected for the first time in 1972 in Peru but published as a genus new to science only in 1993. This plant in the Lepidobotryaceae family is so unusual that it took botanists years to determine that its closest relative is a different genus restricted to western Africa, with only one or two species.

Richard took our mystery specimen to the Steere Herbarium, which has some specimens of Ruptiliocarpon, and it matched perfectly. But there were no specimens in our herbarium from Brazil, only Costa Rica, Suriname, Colombia, and Peru. We went to the Flora of Brazil Web site, based on a massive database created by the Rio de Janeiro Botanical Garden that has over one million Brazilian plant specimens catalogued, imaged, and available on-line. No sign of Ruptiliocarpon. On September 14, we e-mailed Rafaela Forzza, the herbarium curator at the Rio botanical garden, and told her the news: Brazil’s flora has a new plant family. 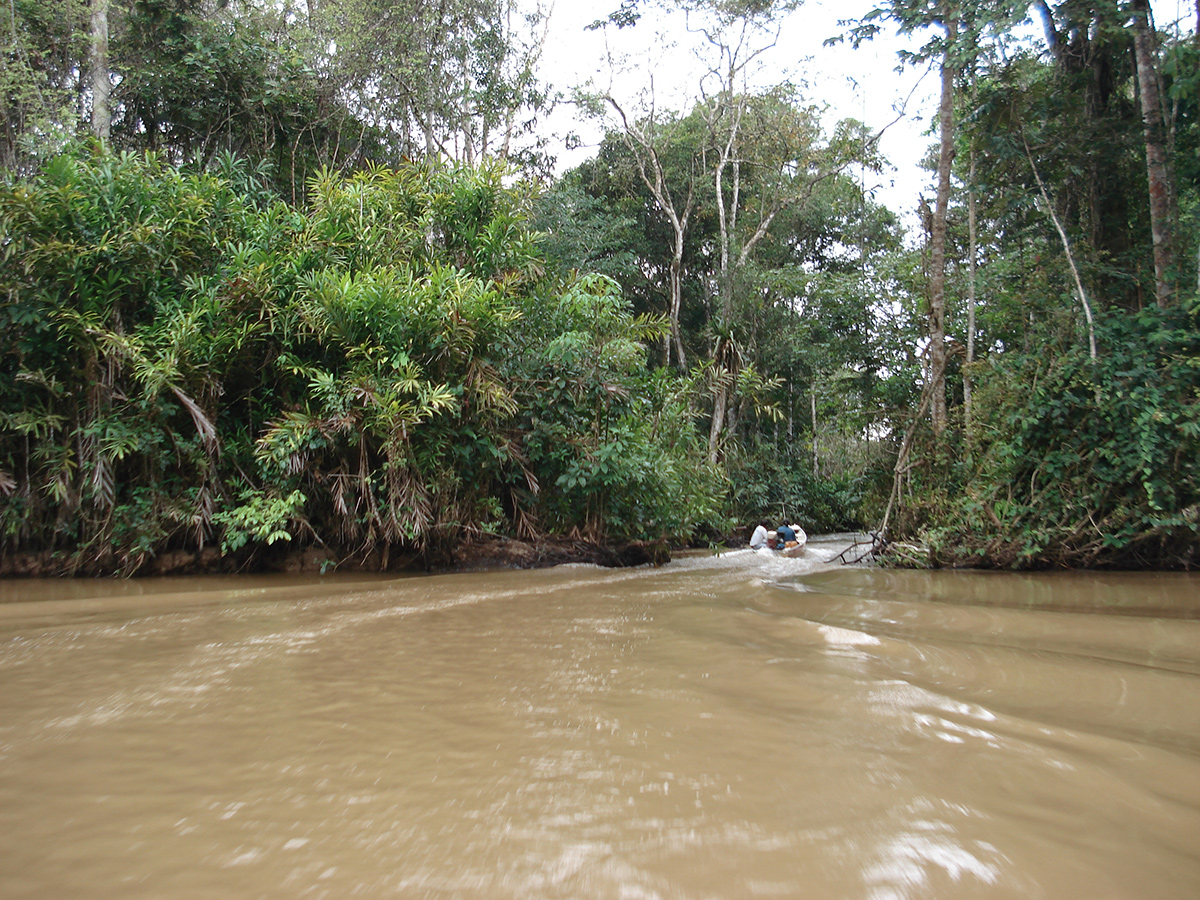 All of this took the equivalent of an afternoon’s work. But to get to this point for an important plant, be it a new geographic record like this one or documenting one of the estimated 70,000 species of plants still unnamed by science, a number of things must be working in concert. We need intensive flora surveys to locate and collect these crucial plants. We need personnel and mechanisms for getting specimens into the ID pipeline in a timely manner so fresh data on flora can be used to leverage conservation. We need online data and image resources to accelerate the ID and interpretation processes. And we need those experienced eyes, as much to fend off false leads as to find the right path to identification.

There was enough floristic information available to establish the new protected area along the Rio Japiim in Acre in 2009, before the presence of Ruptiliocarpon there was discovered. The next time, we—and the next undefended rare plant—might not be so lucky.