Posted in Interesting Plant Stories on September 22, 2017 by Stevenson Swanson

Representing a major advance in understanding and conserving the plant life of one of the world’s greatest biodiversity hotspots, an international team of scientists—including four researchers from The New York Botanical Garden—has created the first scientifically vetted list of known plant species in the Amazon Basin.

Based on documented plant specimens held in research collections worldwide and verified by specialists in tropical plants, the team cataloged 14,003 species of seed plants in the Amazon Basin, including 6,727 species of trees. Their research paper, which has just been published in the Proceedings of the National Academy of Sciences (PNAS), is available here.

Until now, the number of plant species that live in the Amazon Basin has been hotly debated, with estimates ranging from the tens to the hundreds of thousands. But those numbers have been based on ecological models or unverified species lists. This study assembles comprehensive species information based on plant specimens identified by specialists. 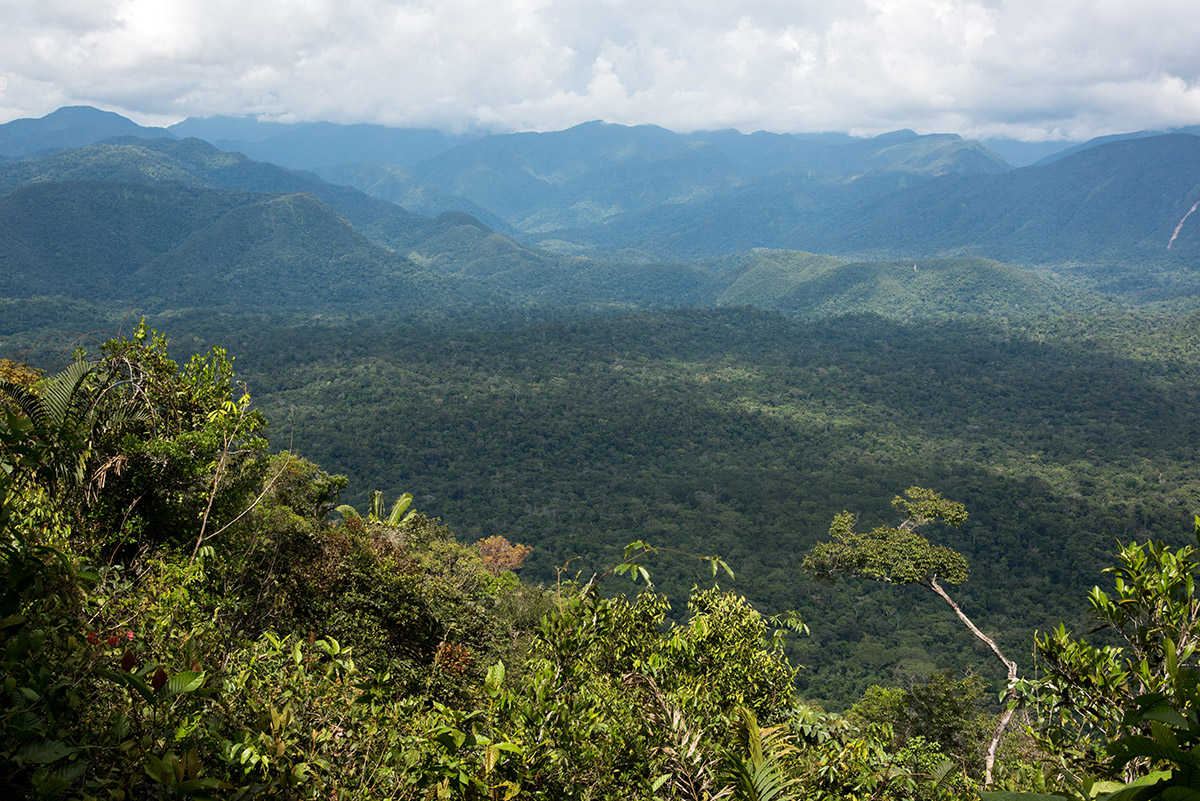 The four Botanical Garden plant scientists who participated in the study are Douglas C. Daly, Ph.D., B. A. Krukoff Curator of Amazonian Botany and Director of the Garden’s Institute of Systematic Botany; Fabián A. Michelangeli, Ph.D., Curator in the Institute of Systematic Botany; Scott A. Mori, Ph.D., Curator Emeritus; and John D. Mitchell, Honorary Curator.

You can read the Garden’s press release about the study here.