A very large tree in the Azalea Garden 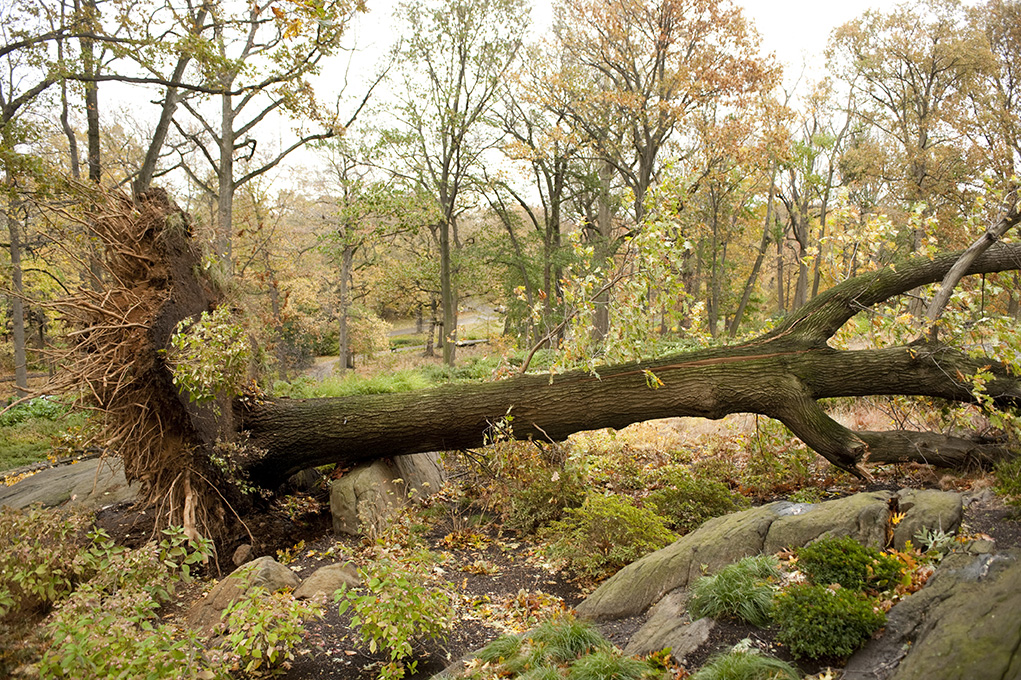