One of the trees that was felled in the Azalea Garden 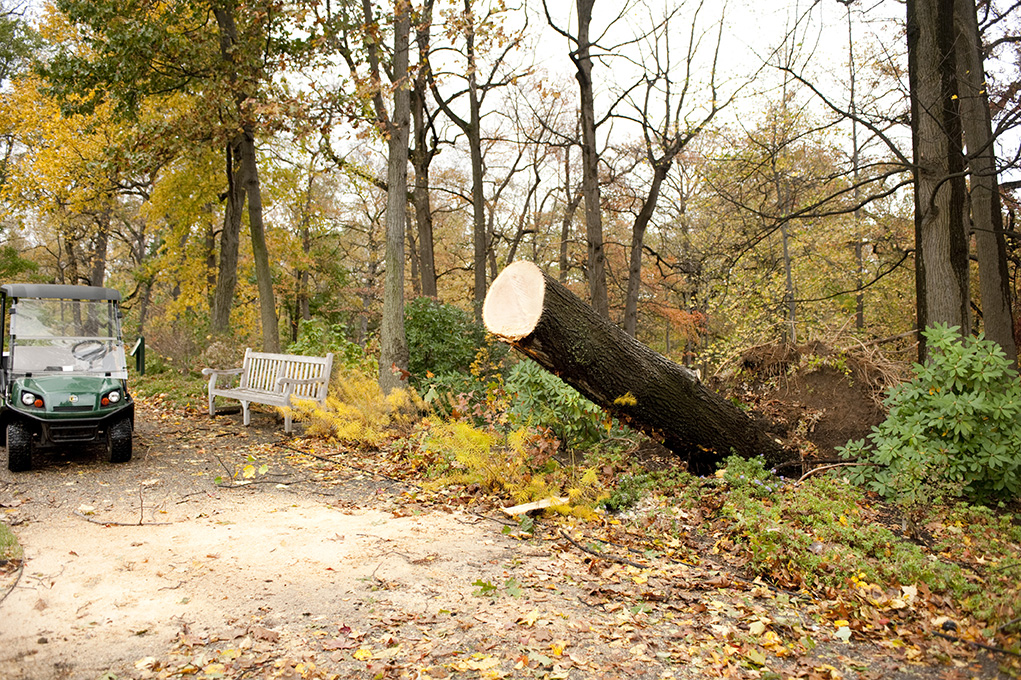