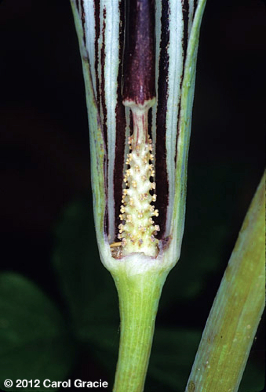 ◄ Back
Next ►
Picture 1 of 4
The interior of a male inflorescence with flowers reduced to just the stamens.