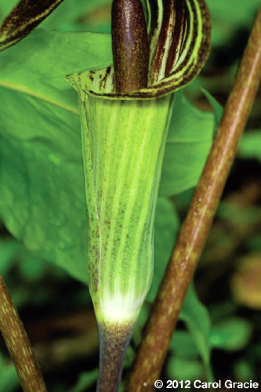 ◄ Back
Next ►
Picture 4 of 4
The spathe of a female inflorescence without a gap.