The Botany Bill encourages federal land management agencies to hire botanists, conduct research on native plants, and incorporate native plants in projects on federal lands when feasible. All of these goals are consistent with NYBG’s research and conservation mission of saving the plants of the world.  NYBG botanists currently conduct some two dozen projects in the U.S. Since the institution’s founding in 1891, NYBG has continuously documented the flora of the U.S., exemplified by a historic 1900 publication,  Catalogue of the Flora of Montana and the Yellowstone National Park, by Per Axel Rydberg, Ph.D., the first curator of NYBG’s Herbarium. A current example is the electronic publication by NYBG Press of 93 sections of the New Manual of Vascular Plants of Northeastern United States and Adjacent Canada by Robert F. C. Naczi, Ph.D., and Collaborators.

Training future generations of botanists is also an important aspect of NYBG’s mission, which is another reason NYBG supports the Botany Bill: The bill could result in more botanists being hired by the federal government. According to a 2010 report, Assessing Botanical Capacity to Address Grand Challenges in the United States, fewer biology students have been trained with botany skills in the past few decades, and thus botany expertise is dwindling in the workforce NYBG works to offset this downward trend, however, and in our Commodore Matthew Perry Graduate Studies Program, more than 300 Ph.D.s or Master’s degrees have been awarded since the program’s founding in 1896, now in partnership with six universities. Between 1998 and 2018 alone, 92 Ph.D.s and 13 Master’s degrees were awarded through this program.

NYBG fully supports the Botany Bill and looks forward to the day when it becomes a law, paving the way for more botany in the federal workforce, more protection for our nation’s native flora, and more opportunities for collaboration among public and private stakeholders in the process. In my most recent post I referenced #plantlove, NYBG’s 2019 theme announced late last month, which is a yearlong exploration of the essential connections between plants, people, and the environment In its own demonstration of #plantlove, the Senate approved a sweeping public lands conservation bill earlier this month that designates more than one million acres of wilderness for environmental protection and permanently reauthorizes a federal program that pays for conservation projects. Wouldn’t it be wonderful if in 2019 the U.S. Congress sustained and extended its demonstrated embrace of #plantlove by passing the Botany Bill? 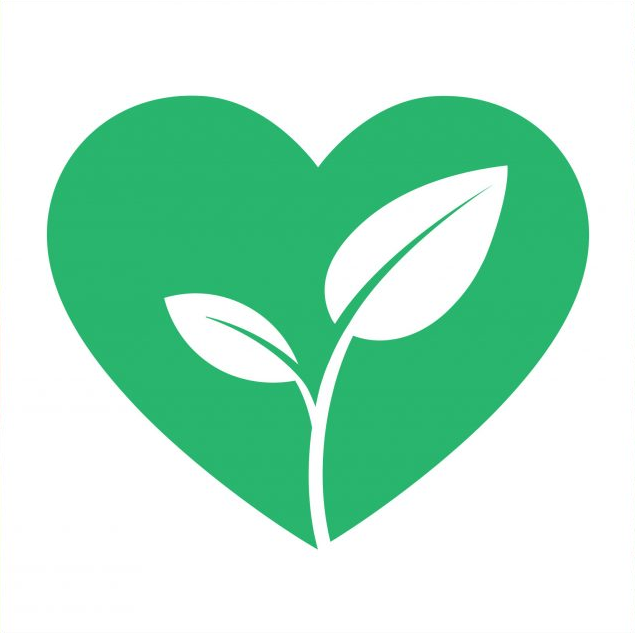