Posted in Photography on June 9 2016, by Matt Newman

Summer’s not quite here yet, judging by the calendar, but the green’s unbothered by schedules. 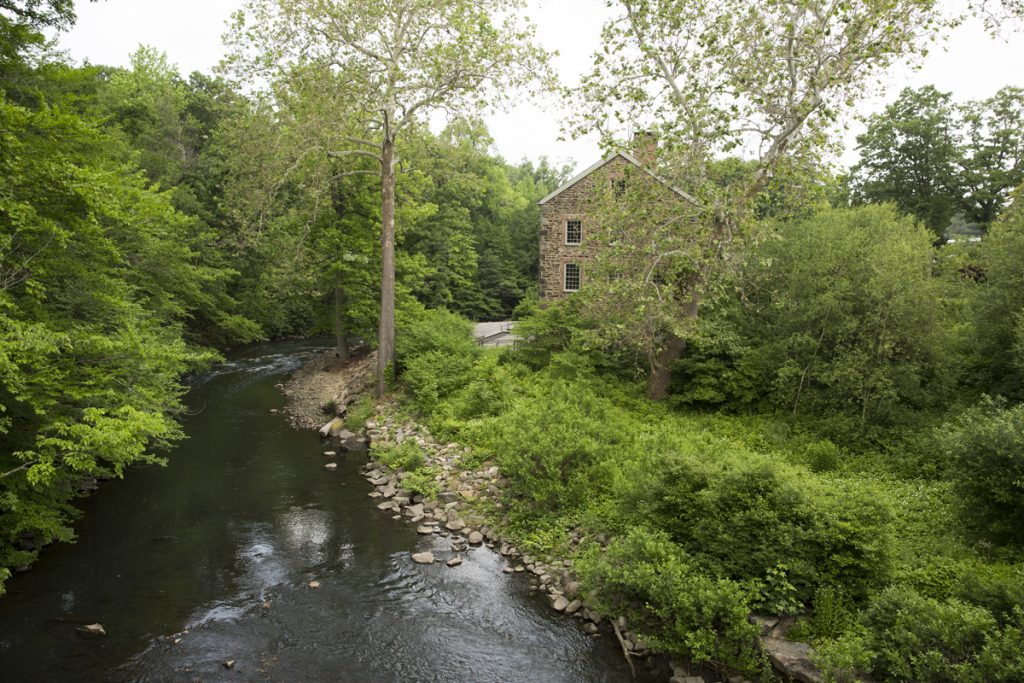 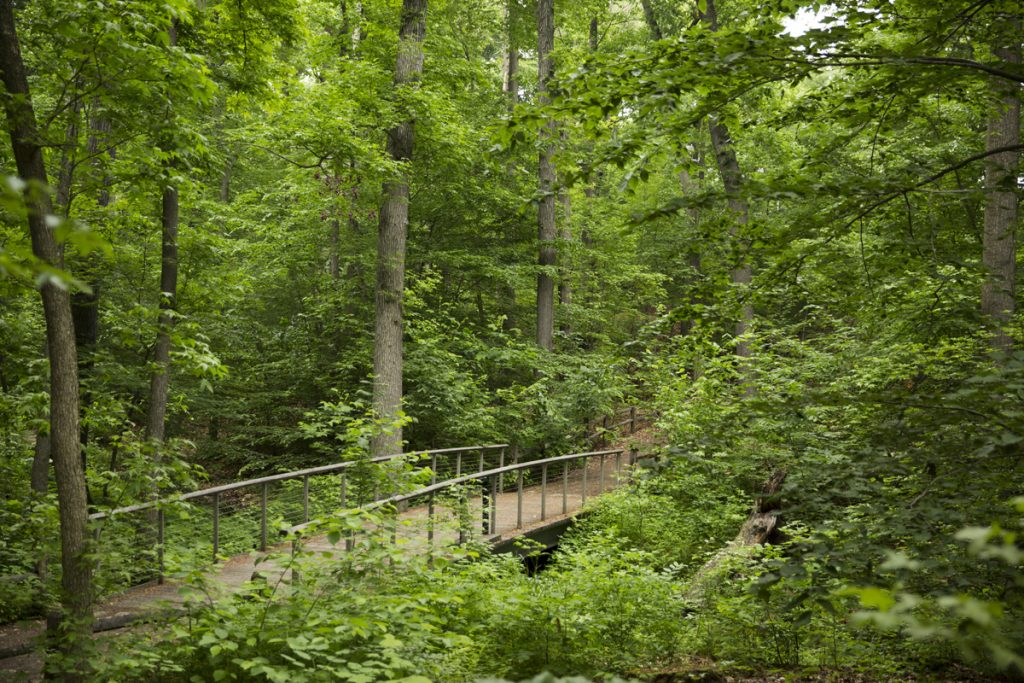 Posted in Photography on March 18 2016, by Matt Newman 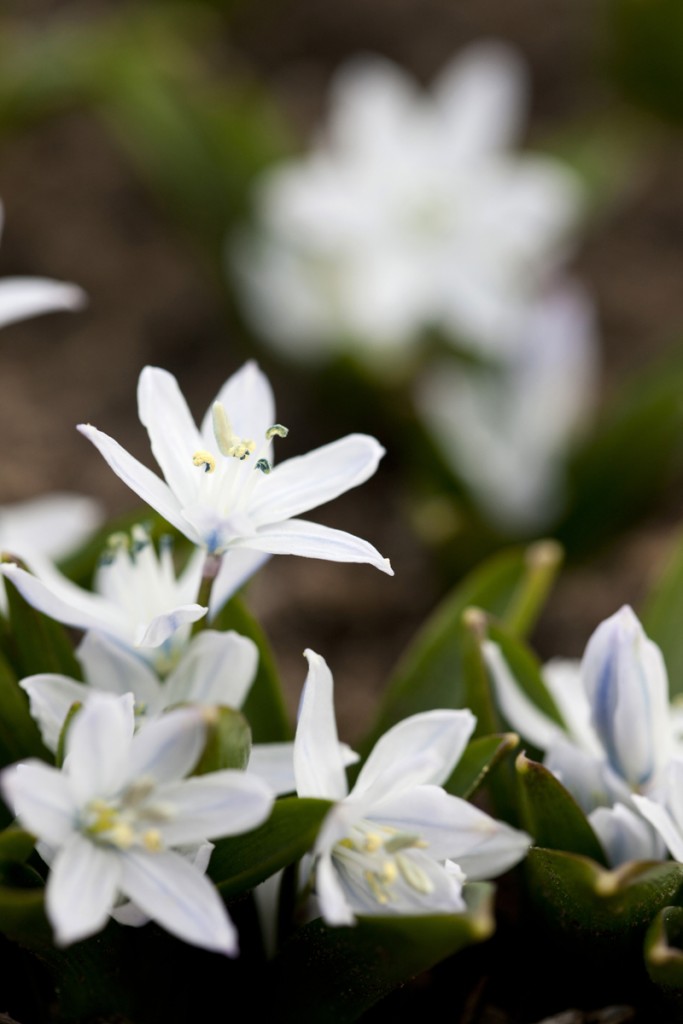 Posted in Photography on September 22 2015, by Matt Newman

It’s the last day of summer. Bittersweet—the Forest’s canopy is never so verdant as it is now—but we’re looking forward to autumn’s novel hues. 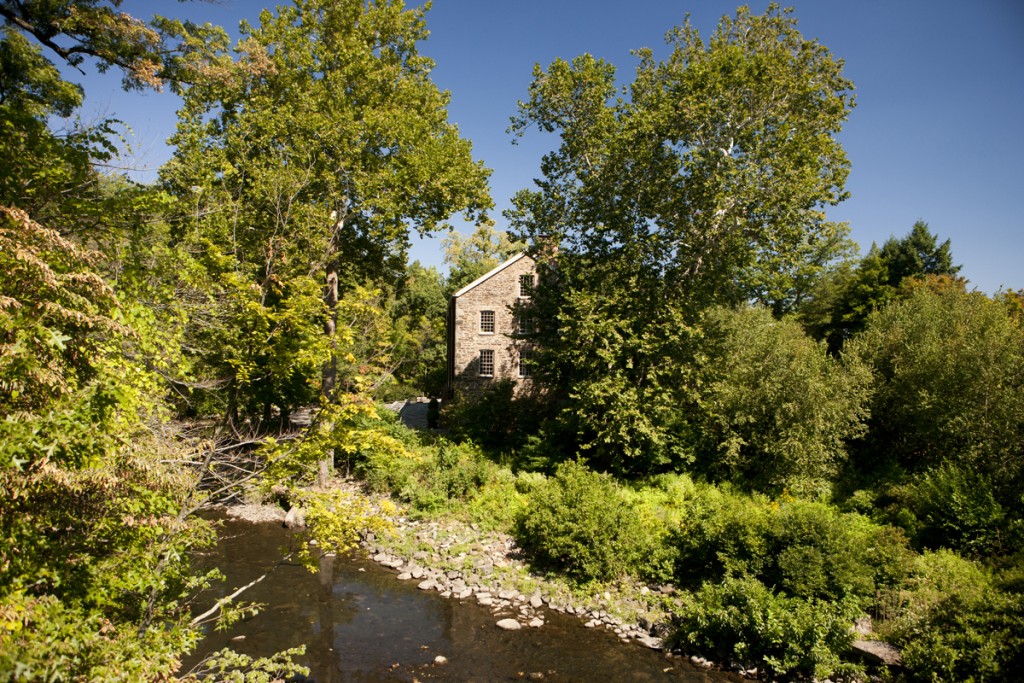 Morning Eye Candy: Behind the Leaves

Posted in Photography on August 5 2015, by Matt Newman 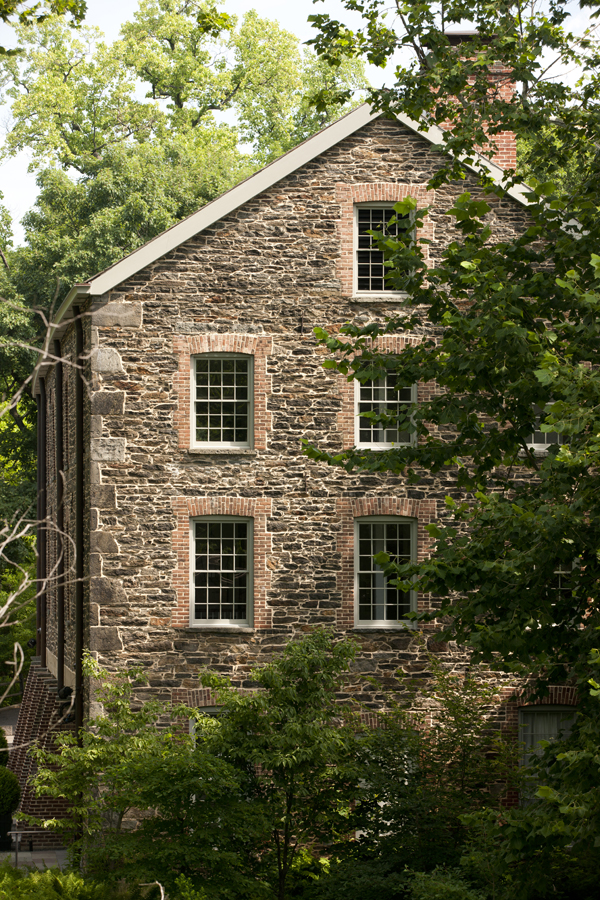 Morning Eye Candy: A Spin on the Carousel

I happened to be catching up with Ivo by the Stone Mill when one of our groundskeepers rolled by on his way to the next job site. “Have you seen the mountain laurel yet?” he asked. “I’ve never actually seen it in bloom until now. Worth the wait, though.”

We’re all on the look-out for good camera fodder here. 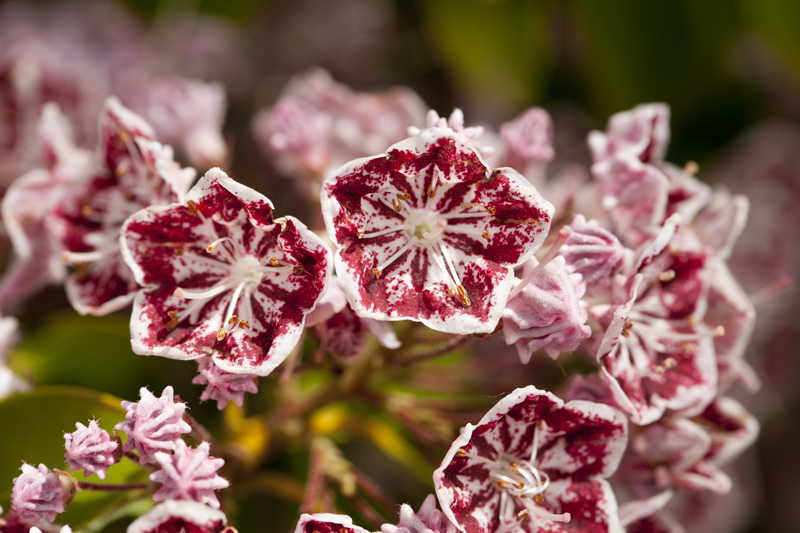 There are few places as conducive to reflection as the bridge overlooking the Stone Mill, the Bronx River passing it by. 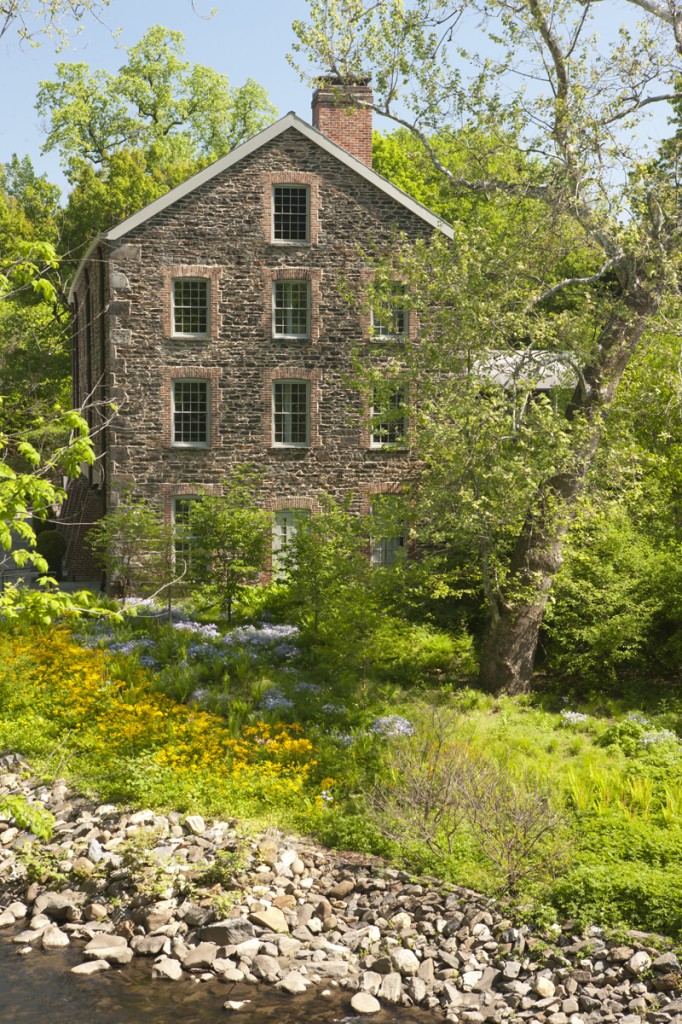 Posted in Around the Garden, Photography on May 27 2012, by Matt Newman 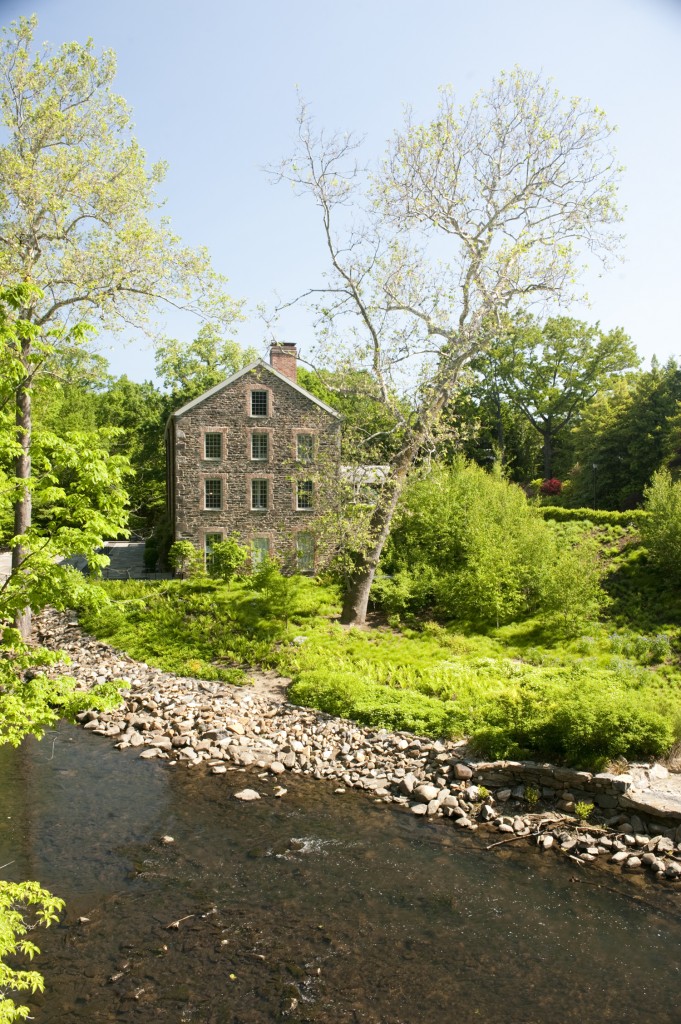 Posted in Photography on October 30 2011, by Ann Rafalko

A different perspective on the Stone Mill. 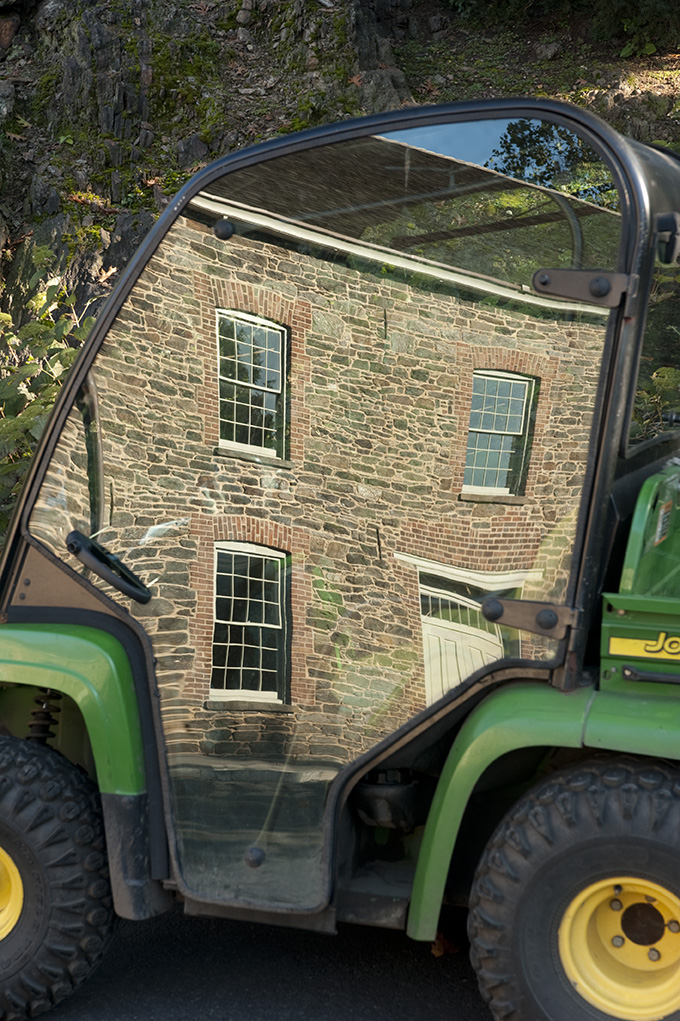 Posted in Exhibitions on November 12 2010, by Plant Talk 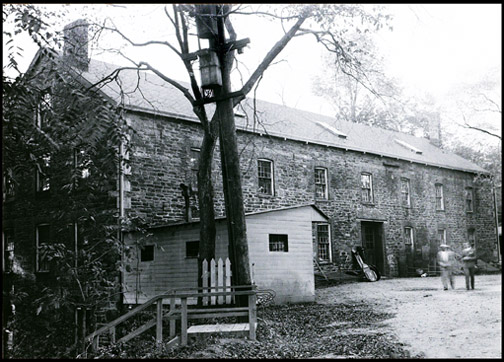 In recognition of the newly renovated and rededicated Lillian and Amy Goldman Stone Mill, the LuEsther T. Mertz Library has installed a display in the Rare Book and Folio Room window that details the evolution of the building.

The display includes historic images of the dam and the two mills built by the Lorillards, the family who purchased the site in 1792 on the property that would become The New York Botanical Garden. The family built a major tobacco manufacturing company, one that rivaled those in Virginia. The top image pictured is circa 1936 and the other is from 1967.

Originally built in 1840, the current structure was the third mill on the site. The mill used the Bronx River to power the waterwheels that produced tobacco and snuff. The mill was abandoned in 1870 when the company moved to New Jersey and was later purchased by the City of New York for parkland. It wasn’t until 1937 that the mill was officially transferred to the Garden.

The display will run through January and is available for viewing during Library hours: Tuesday through Thursday, 12–6 p.m., and Friday and Saturday, 12–5 p.m.

Click here to view a video of the opening of the Stone Mill in September.