One Thousand Plant Genomes: Understanding One Billion Years of Evolution

Posted in Applied Science on October 25, 2019 by Samantha Frangos 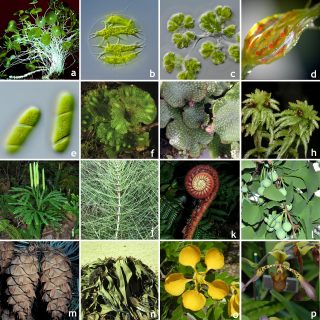 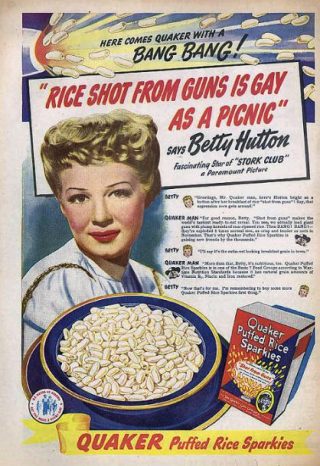 Dr. Douglas Daly on the Ground in Rondônia, Brazil: Day 3

Posted in From the Field on September 27, 2019 by Matt Newman

The Amazon Rain Forest still holds many mysteries for botanists. Dr. Douglas Daly and his Brazilian collaborators are in the Jacundá National Forest of Brazil’s Rondônia state to collect plant specimens and investigate the extent of damage from recent fires. Today’s efforts uncovered a species of tree that Dr. Daly and his team had never seen before, and could even be new to science. Follow along with Dr. Daly’s ongoing expedition here.

Posted in Interesting Plant Stories on September 26, 2019 by Samantha Frangos

The concept of a “living fossil” was first proposed by Darwin in his book On the Origin of Species in 1859. The term “living fossil” is used to describe species that have managed to remain physically identical over the course of millennia and are still alive today. As these species have survived a wide range of extreme environmental conditions, including several mass extinctions, they beg the question:  how have the living fossils been able to persist over millions of years? Scientists at The New York Botanical Garden believe the answer may be found in the living fossils of the plant kingdom. Most of these “living fossil” plant species are in the cone-bearing, non-flowering group of plants, called gymnosperms. Gymnosperms have very large and complex genomes, some being almost seven times the size of a human genome. Decoding the genomes of these species may give us some clues as to understanding their resilience over time.

Project Rondônia: On the Ground in Brazil’s Amazon Rain Forest

Posted in Environment on September 17, 2019 by Douglas Daly

Douglas Daly, Ph.D., is the B.A. Krukoff Curator of Amazonian Botany and the Director of the Institute of Systematic Botany at The New York Botanical Garden.

“Destruction [of forests] represents an attack on humanity, an affront to the sources of life, and an assured means of destroying future generations.”

The Amazon is the world’s largest tropical forest, spanning nine South American countries and housing 10 percent of the world’s living plant and animal species. Its trees absorb about 25 percent of carbon emissions taken in collectively by all forests on Earth, replacing harmful CO2 with the oxygen we breathe. Recent reports indicate the number of fires blazing in the Amazon in late August 2019 is the highest on record, representing an 83 percent increase over the number of fires at the same time last year.

Amazonia Ablaze: A Record Year for Forest Fires in Brazil

Posted in Environment on August 23, 2019 by Brian Boom

The recent report about the fires in the Brazilian Amazon compels us to reflect on how painful the Amazonian fires would have been to Roberto Burle Marx (1904–94), one of Brazil’s earliest and most important advocates for the rain forest and the subject of our current major exhibition, Brazilian Modern: The Living Art of Roberto Burle Marx.

A renowned landscape architect, Burle Marx was also a passionate, outspoken conservationist. His writings on environmental topics in Brazil—powerful when written a half-century ago—have a renewed, relevant resonance in 2019. For example, in Burle Marx: Homenagem à Natureza¹, he is quoted as saying, “You have to understand that it is my obligation to oppose everything that I consider an ecological crime … the sacrifice of nature is irreversible.” In 1969, he wrote: “This destruction [of forests] represents an attack on humanity, an affront to the sources of life, and an assured means of destroying future generations.”² A more powerful, fitting response to the news of the Amazonian fires could not be penned today.

At a Crossroads: Plants and the Endangered Species Act

Posted in Environment on August 16, 2019 by Brian Boom

The federal government recently announced plans to significantly weaken the Endangered Species Act (ESA), the most important legislation ever enacted to protect threatened plants and animals in the United States. There are currently 947 plant species and 1,471 animal species listed through the ESA. The new rules, which will take effect next month, will curtail future listings and potentially reverse a half-century of salvation in the wild. An article in The New York Times outlines the plans; most of the response and commentary has focused on animals—for instance, Carl Safina’s compelling opinion piece with statistics about triumphant saves of condors, alligators, grey wolves, and pelicans since the act became law in 1973.

However, the new rules also have grave implications for plants. 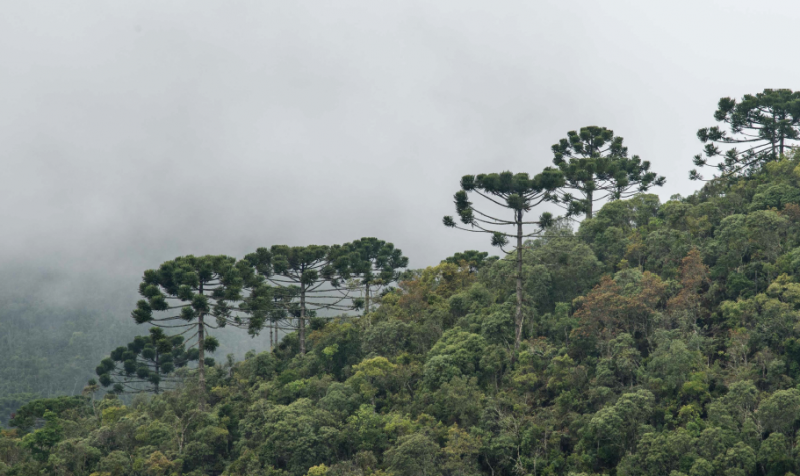