Intimate conversations with Garden scientists about a typical day of work include behind-the-scenes tours of Science facilities. Exclusive to Members.

Space for these programs is limited and reservations are required. Reserve today. 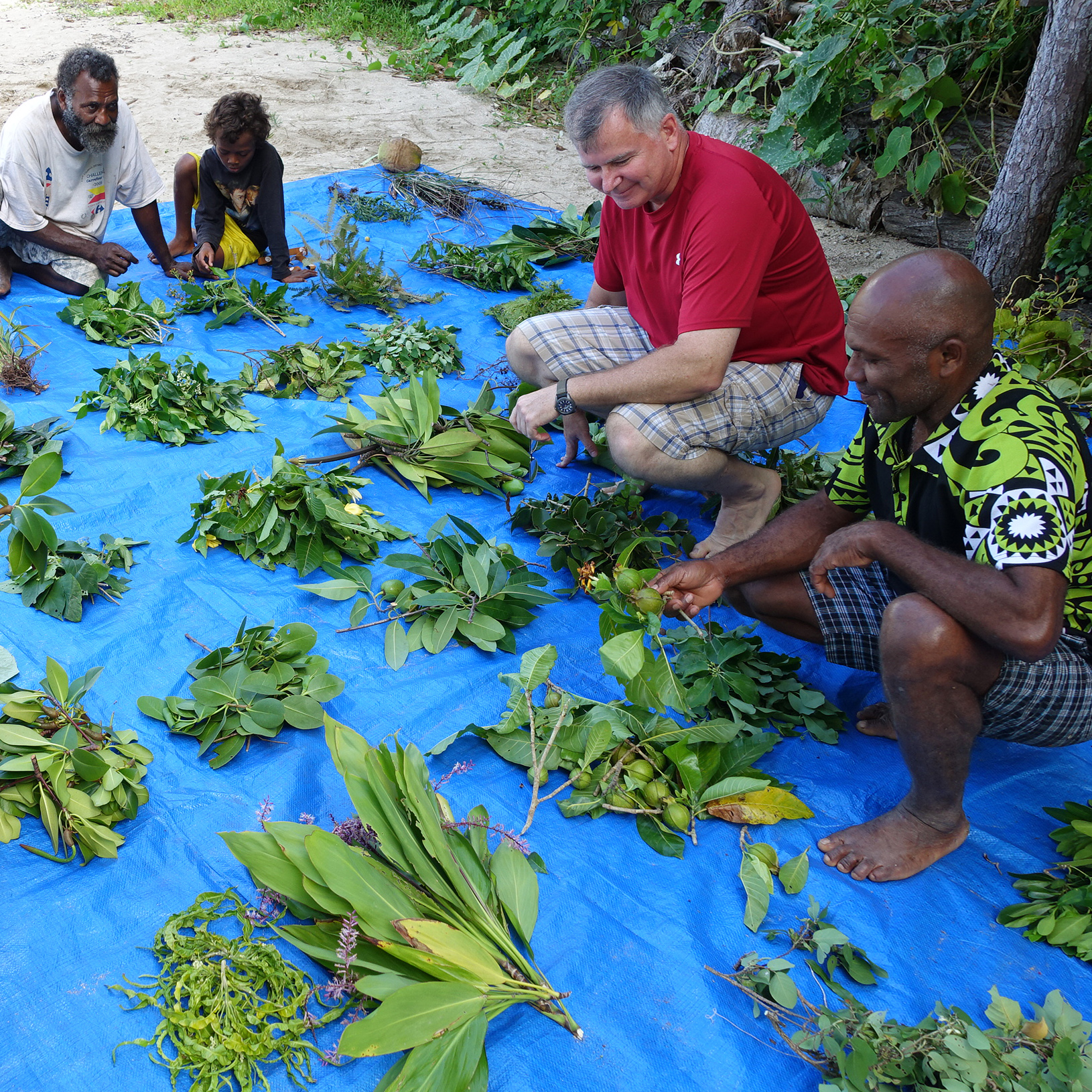 NYBG scientists discuss plants collected on the island of Aneityum, with local experts on indigenous plant uses and names.

Vanuatu is a very remote and poorly studied archipelago in the South Pacific Ocean. Since 2014, Garden scientists Gregory Plunkett and Michael Balick have been leading plant research efforts in Vanuatu’s five southernmost islands. They discuss their work with local communities and a broad range of specialists to survey, understand, and conserve Vanuatu’s biocultural diversity: the range of native and introduced plants and their traditional uses as food, shelter, medicine, etc. Some of this traditional knowledge is currently held only in local and endangered languages. Following the Talk is a tour of NYBG’s DNA bank to discuss how these modern collections can help to conserve Vanuatu’s biocultural diversity. 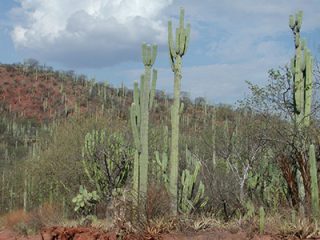 As Charles Darwin famously recognized, the evolution of living things has been occurring for billions of years and is responsible for the marvelous diversity of life on Earth. Drs. Stevenson, Ambrose, and Kelly discuss evolution as a problem-solving process resulting in change over time and explain the Botanical Garden’s modern research on understanding plant portions of the evolutionary Tree of Life (family tree of living things). Following the talk is a tour of the Enid A. Haupt Conservatory to look at representative plants on the evolutionary tree and note some particular problem solving that has occurred in Earth’s different biomes. 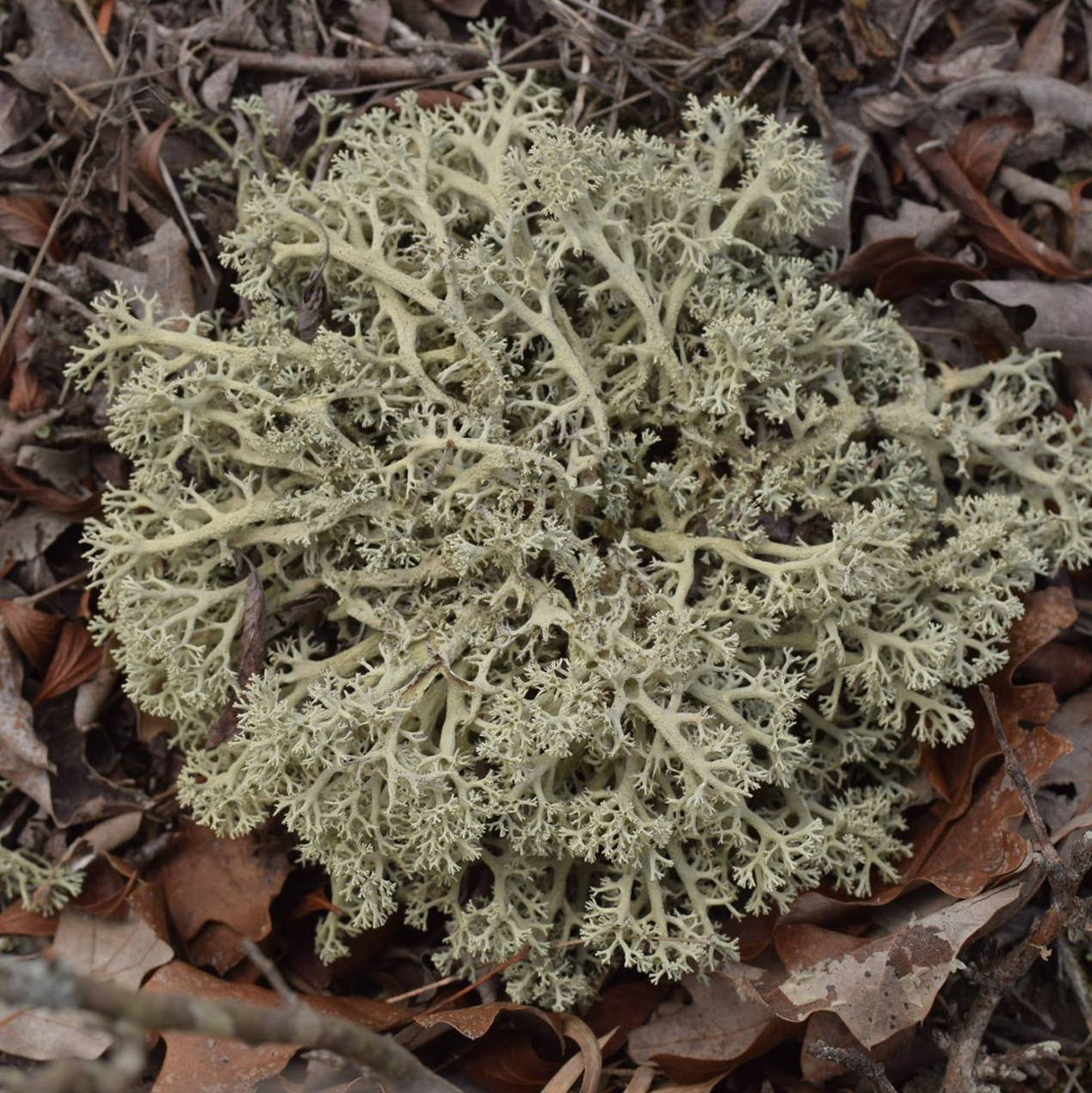 The genus Cladonia is one of Earth’s most beautiful, diverse, and recognizable group of lichens.

Among the immense diversity of lichens, the genus Cladonia is one of the most recognizable. Beautiful, conspicuous, and diverse, species of Cladonia inhabit six continents and a wide array of habitat types. Though scientists have studied Cladonia in the past, much is still unknown about its morphology, how it exists in populations, and how to conserve it. Garden graduate student Jordan Hoffman introduces the genus Cladonia in North America and discusses his Ph.D. thesis research on answering just these questions. Following the Talk is a lichen tour of the NYBG grounds ―one of the most lichen-diverse locations in the five boroughs of New York City. 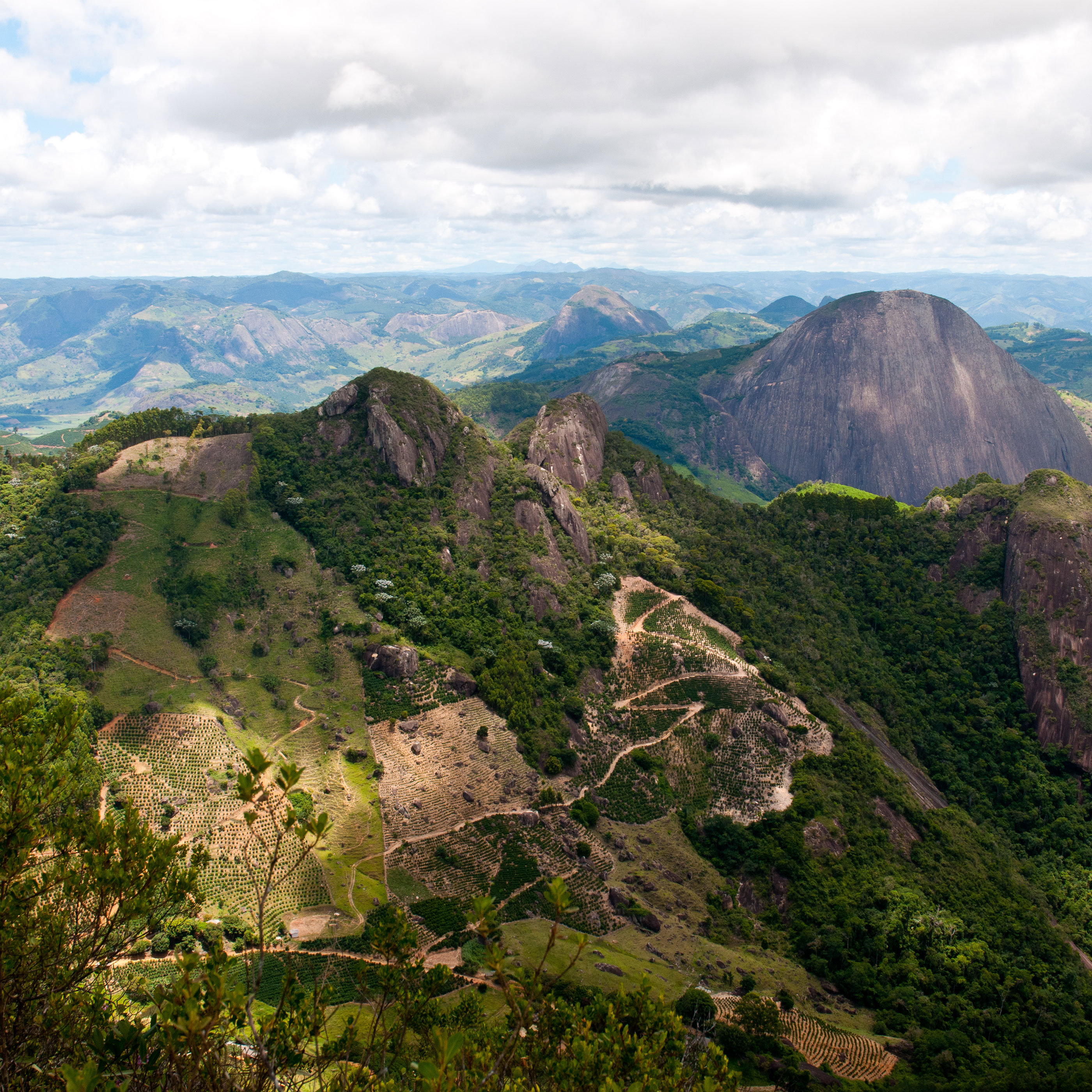 The mosaic landscape of human-managed and natural habitats in the Atlantic coastal forest.

The Atlantic coastal forests of Brazil: Documenting plant diversity as the foundation for conserving it
Friday, August 23, 2019
11 a.m.–12 p.m.

The Atlantic coastal forests of Brazil are recognized as one of Earth’s biodiversity hotspots. Nearly half of the plants found there are found nowhere else ― and a great deal of them are in danger of extinction, primarily from human activities. Garden scientist W. Wayt Thomas discusses his long-term research efforts with local scientists to document Atlantic coastal forest plants. Firmly committed to the idea that documenting diversity is the very foundation for conserving it, Dr. Thomas also discusses his efforts to make his discoveries immediately available to conservation decision-makers. Following the Talk is a tour of the Steere Herbarium to examine collections from this biodiversity hotspot. 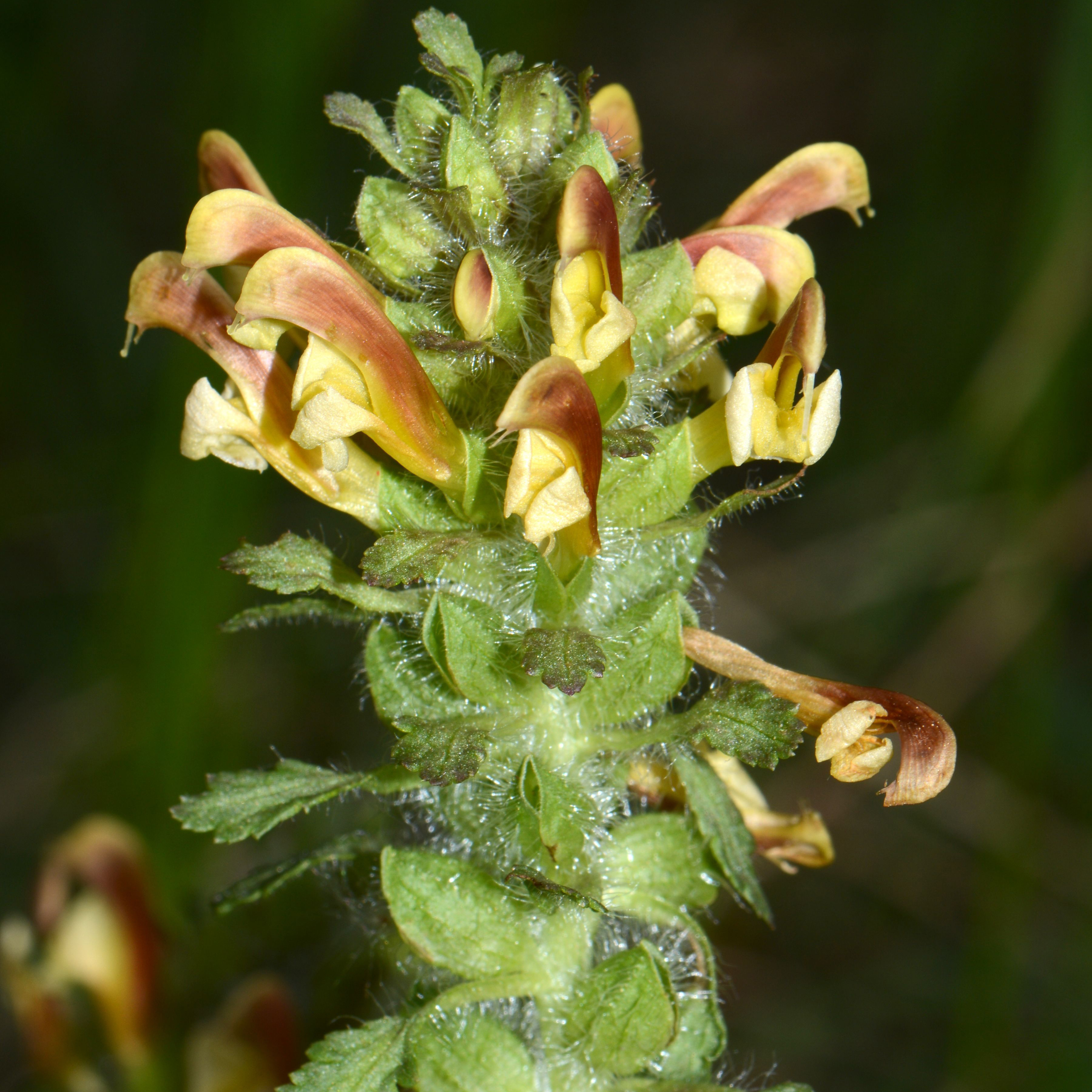 Building on NYBG’s legacy of work in the northeastern U.S. and adjacent Canada, the New Manual project is a completely new guide to the vascular plants of this vast area. Garden scientist Dr. Robert Naczi is leading the project and coordinating a team of international experts to produce treatments incorporating the latest advances in botanical science for 230 plant families. He discusses efforts to provide new tools for plant identifications, updated geographic distributions, and current conservation status, as well as reveal ways in which the flora is changing. Following the Talk is a tour of NYBG’s Native Plant Garden to see first-hand some plants occurring in the northeastern U.S.