Plant Research and Conservation at The New York Botanical Garden: Events and Activities 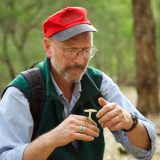 A Bolete Story: 50 years of Macrofungi

Join mushroom expert Roy Halling on a virtual exploration of macrofungal biodiversity, and the highlights of his career as a mycologist at the New York Botanical Garden. Roy became fascinated with the study of fungi (the porcini family specifically) in the early 1970’s while an undergraduate in California. Because fungi are nature’s organic recyclers, fundamental to nutrient cycling in all ecosystems, it was obvious that more exploration, description and documentation of the world’s macrofungi was needed. Through surveys and global collaborations in the New-world tropics, southern South America, Southeast Asia, and Australia, Dr. Halling uncovered new genera (including a bolete truffle), described more than 80 new fungi species, and characterized “clinal” versus global distribution patterns and the bias of North-Temperate taxonomy. 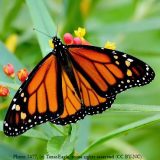 Each month, NYBG EcoFlora announces a new Challenge where we need your help to document the flora and fauna of New York City by taking and sharing photos via iNaturalist, an easy-to-use mobile App. 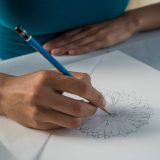