With bountiful clusters of flowers, pleasing scents, and heart-shaped leaves, lilacs joyously proclaim spring’s arrival in gardens up and down the East Coast of the United States. At NYBG the Burn Family Lilac Collection celebrates this favorite garden shrub in all of its glorious forms.

Native to the mountains of Southeast Europe, Syringa vulgaris (common lilac) has been beloved in Europe since the mid-16th century. The species’ ease of propagation and hardiness facilitated its dissemination throughout Western Europe and eventually North America in the 18th century. Most other species of lilac are native to Asia, and were unknown in the West until explorers from Europe and North American began sending home specimens and seeds. Asian lilacs typically differ from common lilac in size, flower, leaf, and fragrance. NYBG’s Collection includes Asian species such as Syringa pubescens and Syringa meyerii.

Taking hold in the gardens of George Washington, Thomas Jefferson, and other prominent leaders of the new Republic, the popularity of the flower inspired European and American nurserymen and horticulturists to select and create cultivars that exhibited ever more vibrant and unique colors, larger blooms, or intoxicating scents. Continued today, lilac breeding has resulted in more than 1,600 named varieties.

NYBG’s Lilac Collection showcases antique specimens as well as new disease-resistant lilacs, tree lilacs and dwarf lilacs, and those with flowers that smell sweet and others that are spicy. Early, late-, and even reblooming lilacs and specimens selected for their colorful fall foliage ensure that the Collection enchants in spring and beyond. 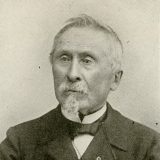 In the 1800s French, Dutch, and German nurserymen were selecting, naming, and selling lilac cultivars. However, early attempts at breeding were accidental and involved a great deal of chance until French nurseryman Victor Lemoine (1823–1911) began his pioneering work in the 1870s.

Lemoine took a scientific approach by controlling pollination. He crossed the only known lilac cultivar to feature double flowers (those with more than four petals) with large-flowered varieties to create fragrant lilacs with large double flowers. Today all double-flowered lilacs are referred to as “French hybrids”—whether or not they were bred in France. 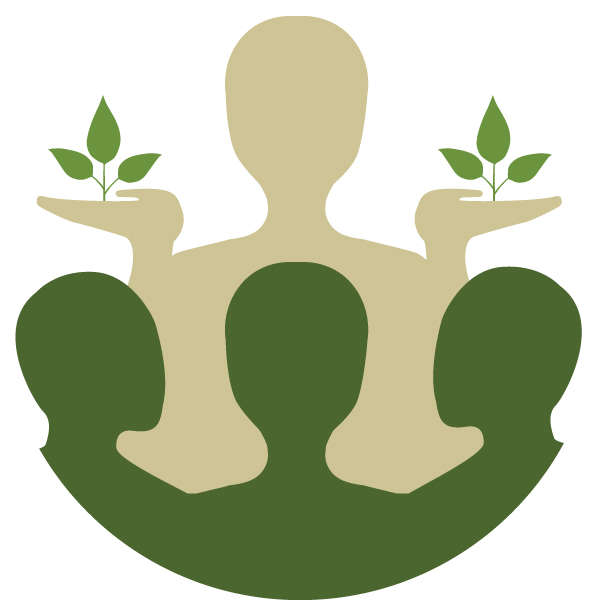 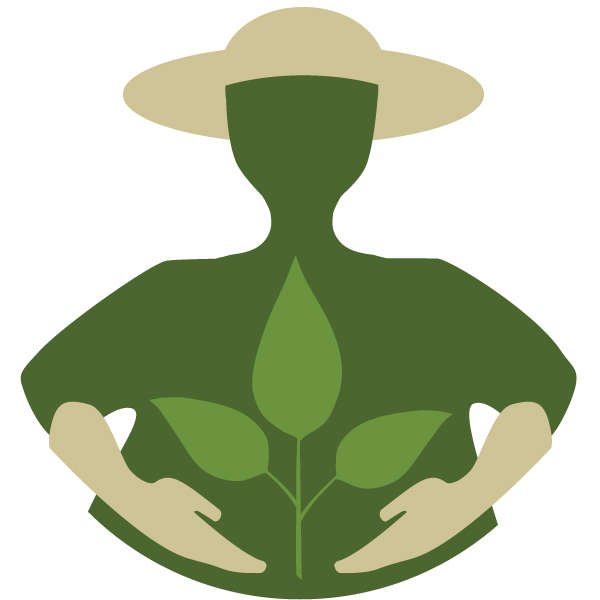 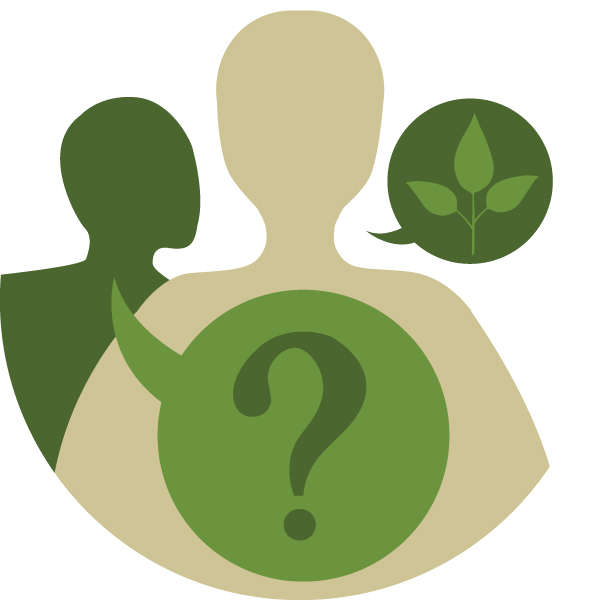