Cosette Patterson is the Digital Marketing Coordinator of The New York Botanical Garden. 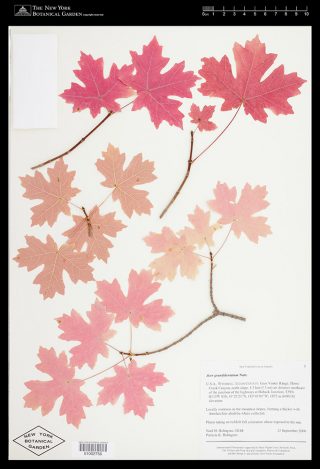 While these bigtooth maple leaves (Acer grandidentatum) have since faded into lovely pinks, they once sported striking crimson hues.

Pink is not just pretty—it’s primeval. And this year, pink is being honored as PANTONE’s Color of Biodiversity.

The Pantone Color Institute has partnered with tea company TEALEAVES to develop a hue inspired by the oldest pigment on Earth: pink. In 2018, scientists were taken aback when researching oil shale deposits from West Africa’s Taoudeni Basin. Just over one billion years ago, in an ocean that has since disappeared, cyanobacteria were busy creating chlorophyll that fossilized in the color pink. Because cyanobacteria are photosynthetic, they weren’t just important to the creation of this vibrant color—these microorganisms were also integral to the formation of Earth as we know it. As the planet’s first sources of oxygen, cyanobacteria eventually gave rise to a magnificent array of flora and fauna.

The rosy Color of Biodiversity is meant to symbolize the variety of species and ecosystems that give Earth its brilliance. Though partially celebratory, the color is also a stark reminder that biodiversity loss is occurring at an alarming rate. In fact, the Color of Biodiversity was created in support of the United Nations’ ‘30×30 Initiative,’ aimed at protecting at least 30 percent of the world’s land and oceans by 2030. 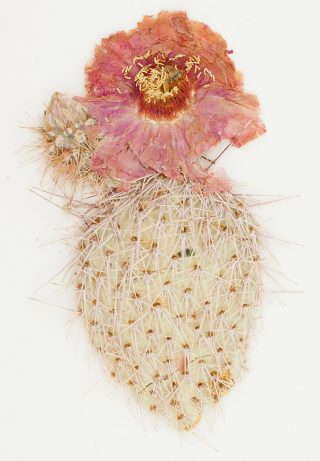 This specimen of plains prickly pear (Opuntia polyacantha) collected in Utah maintains some of its flower’s vivid pink coloration.

Our world is rich with mesmerizing biodiversity, but climate change and other anthropogenic activities threaten habitats and the organisms that depend upon them. Over the last 250 years, nearly 600 plant species have disappeared from the wild, according to Science Magazine. The world has also seen an almost 70% drop in wildlife populations since 1970, according to a 2020 report by the World Wildlife Fund.

Although pink has long held numerous and often contradictory connotations, it has perhaps never stood for something as vast and intricate as this. With the 77th UN General Assembly in session this month, the history of pink, and the color’s newly established meaning, are both significant as countries gather to discuss our planet’s future.

Pink is a common color amongst Earth’s biodiversity. The pigments responsible for pink in plants—anthocyanins—are widespread throughout the environment. This group of pigments is important to plants (especially flowers) when attracting pollinators, as well as providing protection from the sun by absorbing harmful blue and green wavelengths. This autumn, take a walk around the Thain Family Forest and you’ll see anthocyanins forming all around you, turning the leaves red. 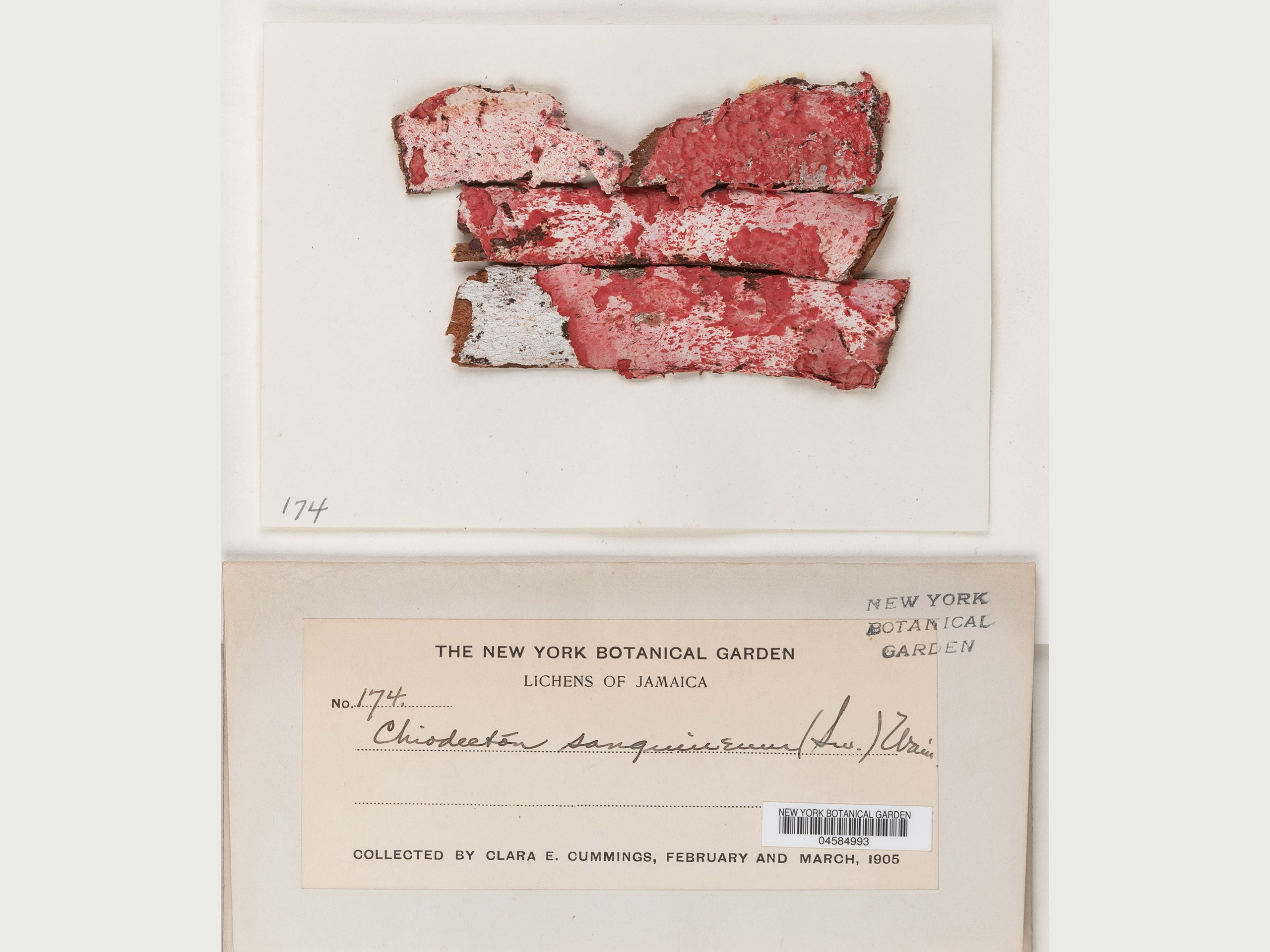 Lichens are complex organisms—formed through a symbiotic relationship between fungi and algae, they are both delicate and adaptive. However, climate change is threatening species that thrive in cold climates. Sea-level rise is especially affecting those that are endemic to certain areas by reducing habitat. This is particularly concerning in the Mid-Atlantic region of the U.S., where sea-level may rise three times faster than the global average. 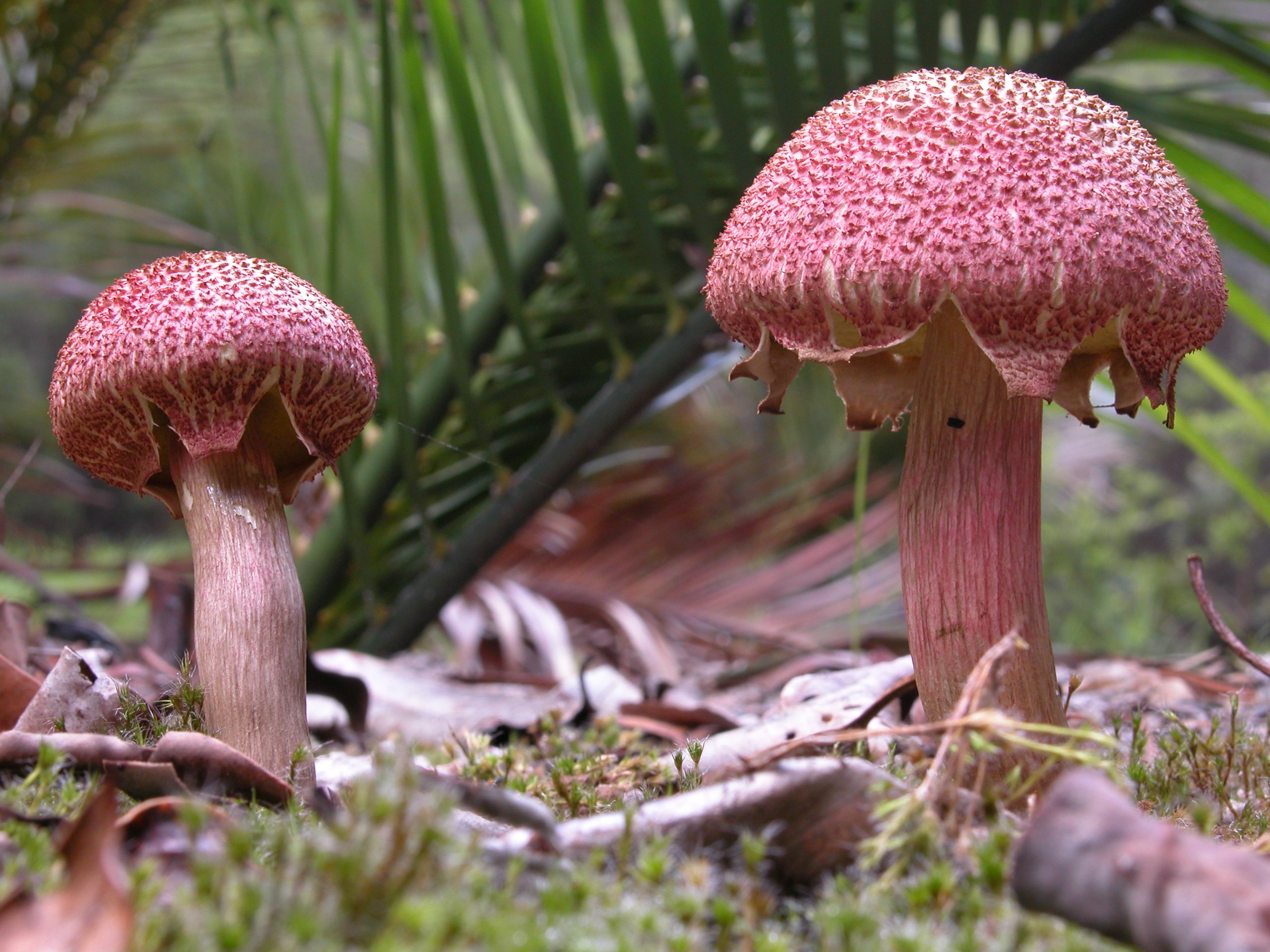 These strawberry-colored fungi are native to Australia, where they play an important role in the ecosystem. Fungi decompose organic materials and are crucial to cycling nutrients throughout the trophic levels. Like many other parts of the world, Australia’s wildfires have intensified due to climate change. Fungi like the shaggy cap may be affected as fires affect the availability of suitable substrates and habitat. 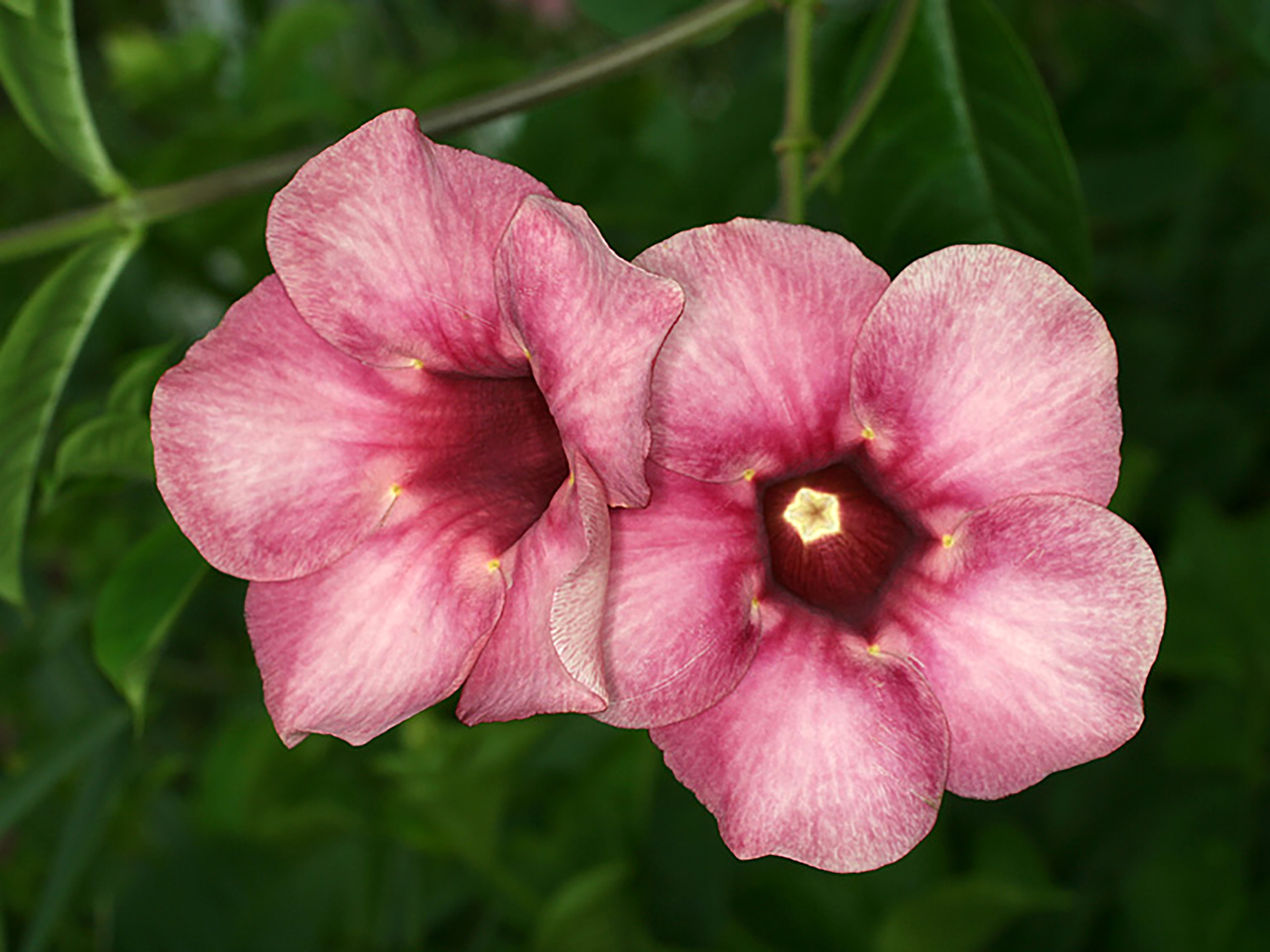 These dazzling flowers are native to Brazil, a country whose biodiversity is especially vulnerable to climate change. With increasing temperatures, drier seasons, and deforestation, habitable land for the country’s myriad species is becoming scarce. Tropical rainforests are hotspots of biodiversity, and therefore critical to conservation. There are many ongoing research projects at NYBG focused on tropical plants, as well as the flora of Brazil.

By working to understand the world’s diverse flora, scientists at NYBG are able to work with other conservation and research institutions, NGOs, and government agencies to identify vulnerable plant communities and implement effective conservation strategies. With that in mind, take a look at some of the many blushing beauties at the Garden—including specimens in the Steere Herbarium, brightly colored flowers, and fascinating fungi. While you’re thinking of the amazing biodiversity both at NYBG and beyond, remember to think pink! 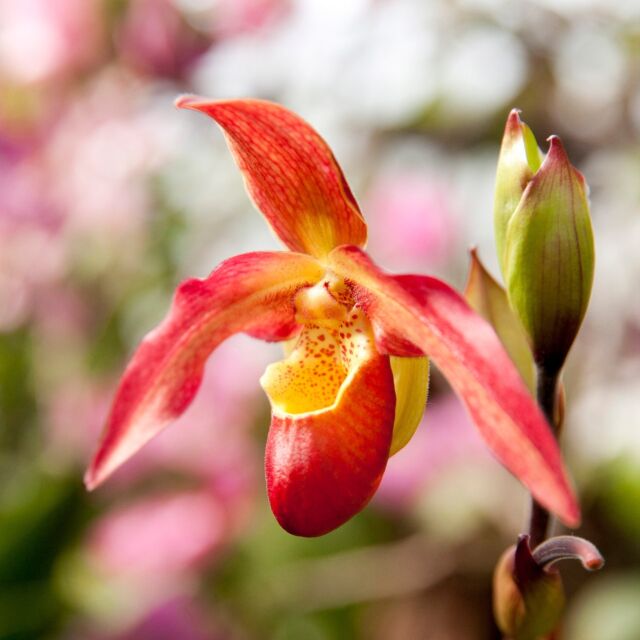 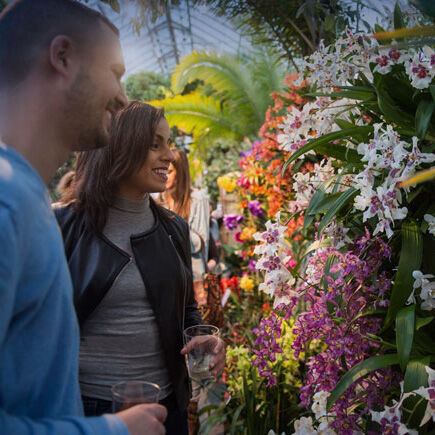 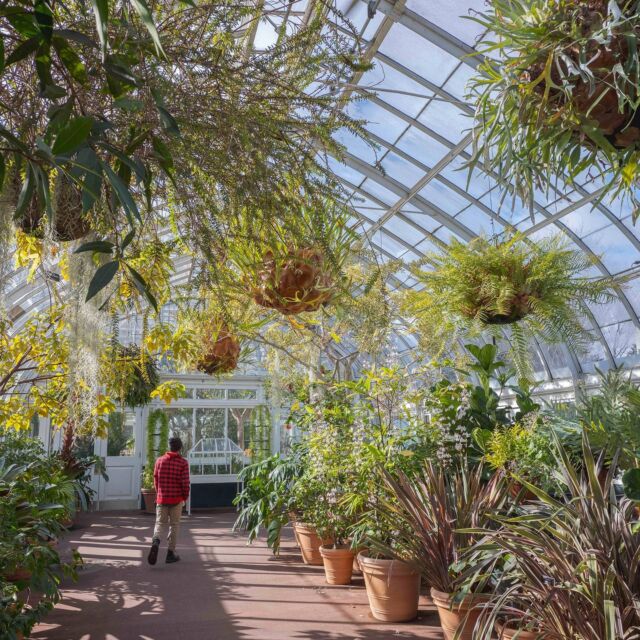 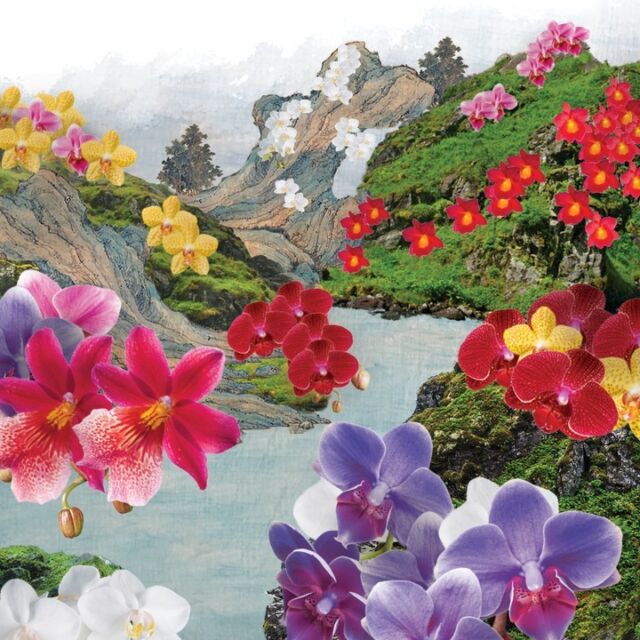 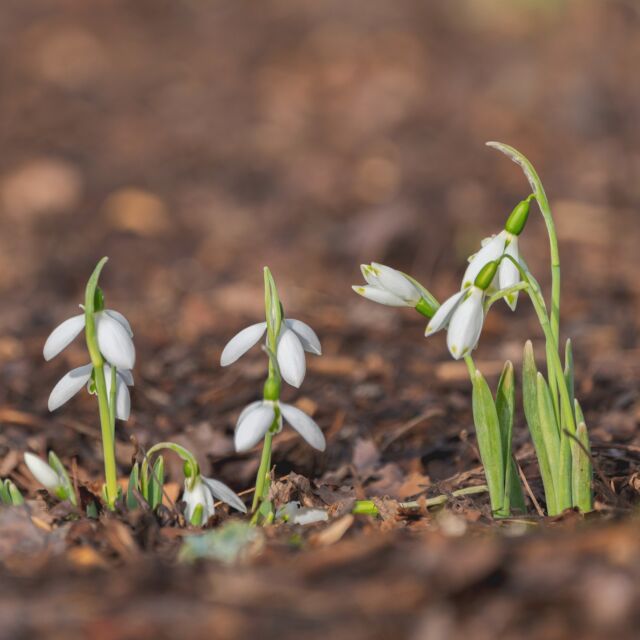 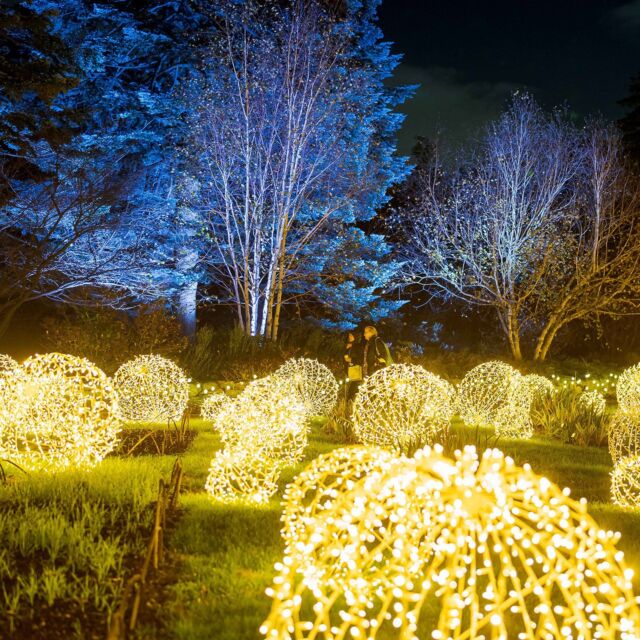 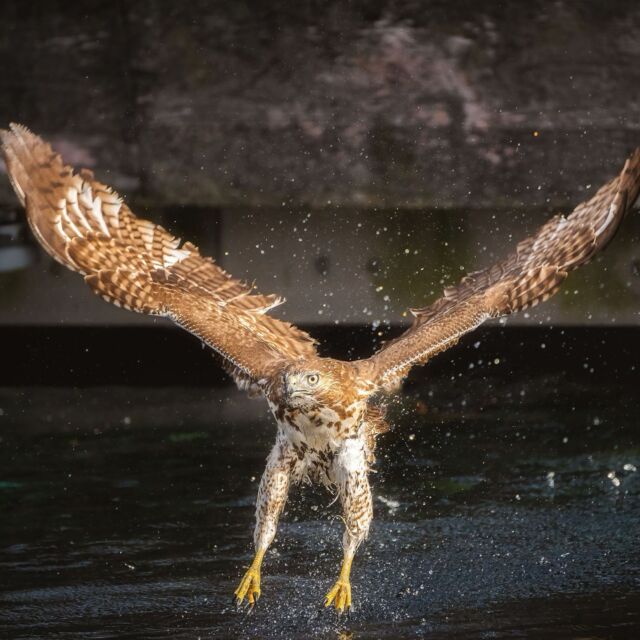 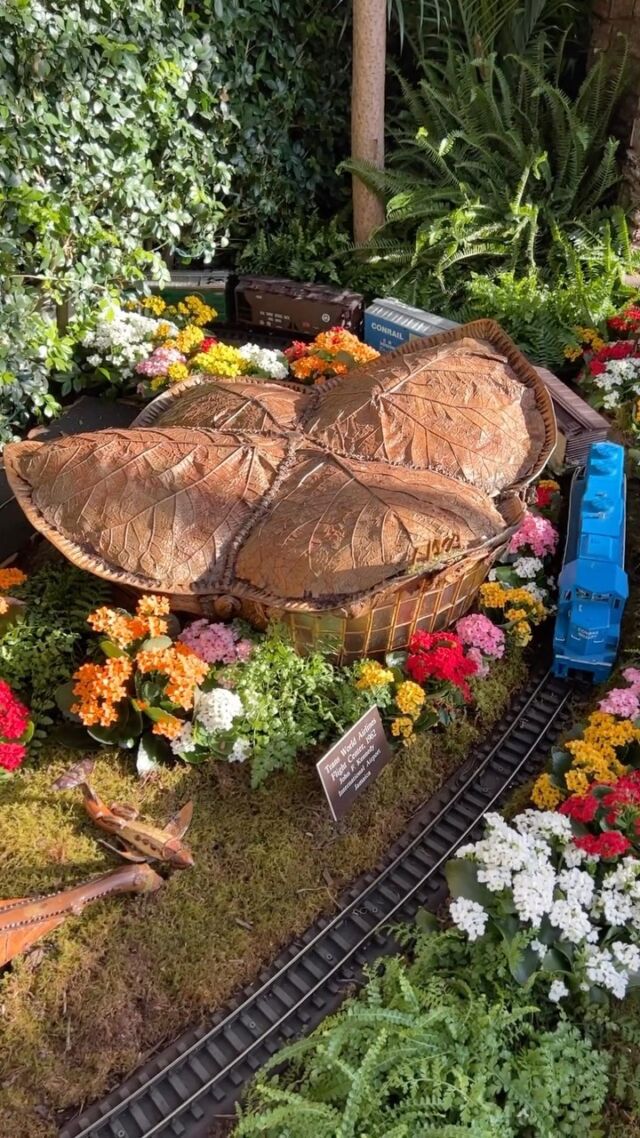