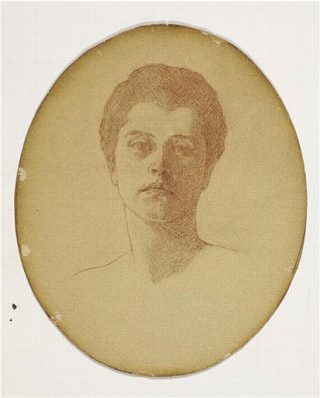 Anna Murray Vail (1863–1955) was an American botanist and the first librarian of The New York Botanical Garden.

Vail was born on New York City’s East Side, the first child of David Olyphant Vail and Cornelia Georgina (Nina) Van Rensselaer. Their marriage was a union of several of New York’s and Philadelphia’s most prominent families. On her mother’s side, she is descended from two of New York’s most elite Dutch families, the Van Rensselaers and Van Cortlandts. Her father was involved with the China trade and served as Customs Inspector in Shanghai.

Vail’s early education was in Europe, but by 1895 she had returned to the United States. She worked at Columbia University with Nathaniel Lord Britton, her former teacher and the co-founder with his wife, Elizabeth Knight Britton, of The New York Botanical Garden in 1891, the movement for which Vail was active as a member of the Torrey Botanical Club. In January 1900, she became the first librarian of the newly founded Bronx institution.

The Library began with some 7,500 volumes when it opened to the public in 1900. It reached 20,000 volumes at the time of Vail’s departure in 1907, when she resigned following an unpaid summer leave of absence granted to visit her mother in France and where she would eventually spend the remainder of her life.

During her Library tenure the catalog was kept up to date with the regular addition of hand-written cards. She established publication exchanges with 500 institutions, oversaw the first expansion of Library shelving and the first archival acquisitions, in addition to arranging for the transfer of botanical materials from the libraries of area institutions and the ongoing purchase of antiquarian material from European vendors and auctions.

She took several trips to Europe to acquire materials for the growing Library collections and wrote a paper about the earliest female botanist in North America, “Jane Colden, An Early New York Botanist,” published in the journal Torreya. Vail’s own botanical interests focused on the Leguminosae and Asclepiadaceae families and the Psoralea and Galactia genera. She donated her personal herbarium numbering 3,000 specimens to the newly created herbarium of The New York Botanical Garden in 1896.

In 1911 she moved to France permanently, purchasing a house in Hericy, a small town located on the Seine opposite the palace of Fontainebleau. Her house was on part of a great estate designed by famous French landscape architect André Le Nôtre. Her study of his work and her writings earned her a nomination for a Chevalier de la Légion d’Honneur in 1925, which she eventually received in 1948.

During World War I, she became active in the American Fund for French Wounded (1915-1919), eventually becoming its treasurer. The fund was founded by American women living abroad, to provide relief to small hospitals in France during the war. Anne Morgan, daughter of financier J.P. Morgan, was the first commander of the Fund. Few French women of the time were licensed to drive, but American volunteers, including Gertrude Stein and Alice B. Toklas, got behind the wheel in service to several relief organizations.

Vail spent her remaining years in Hericy as a librarian and pursuing her bibliographic studies until 1952 when blindness would force her to stop altogether. She died on December 18, 1955, and is buried in the municipal cemetery at Hericy. 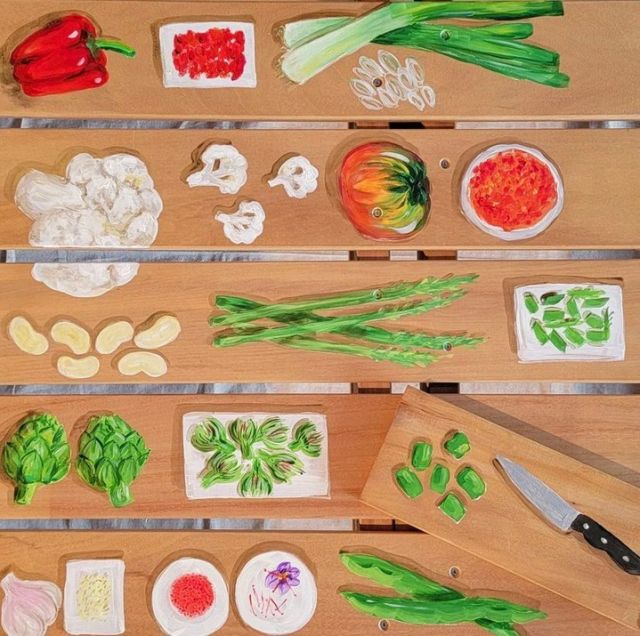