Botany, the study of plants, helps us understand the variety of plant life with which we interact every day. The food we eat, the air we breathe, many of the medicines we take, all depend on plants. John Torrey (1796-1873), was one of the most important leaders in the early development of scientific botany in 19th-century America, and gave shape to the young nation’s understanding of plants.

Throughout his illustrious career, Torrey studied and taught botany and the natural sciences, publishing extensively on the flora of the United States. He corresponded with hundreds of scientists–botanists, geologists, chemists, and zoologists–in North American and across Europe, becoming a trusted advisor to intrepid explorers and curious botanists, who sent him plant specimens to study, identify, and classify. During his lifetime more than 16 species were named in his honor. Torrey served as a founding member of the Lyceum of Natural History (now the New York Academy of Science), the National Academy of Sciences, and the American Association for the Advancement of Science. For the final twenty years of his life (1853-73) he served as Assayer of the Mint in New York, a position that permitted him more free time to pursue his greatest passion—the study of plants.

Torrey’s significant scholarship is evident in his many publications, as well as his voluminous correspondence with many of the leading scientists and thinkers of his time. His letters are a valuable resource for the study of American history, scientific expeditions, and the foundation of American natural science. Most of these letters, as well as drawings, objects, and other artifacts from Torrey’s collections, can be found in the collections of the LuEsther T. Mertz Library. This virtual exhibition shares some of the highlights of these collections. 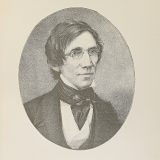 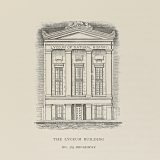 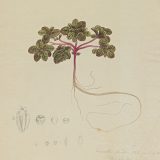 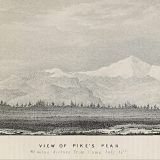 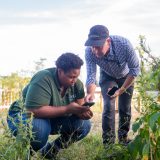 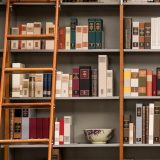 Support provided by the National Endowment for the Humanities: Exploring the human endeavor; and the Carnegie Corporation of New York.

Any views, findings, conclusions, or recommendations expressed in this digital exhibition do not necessarily represent those of the National Endowment for the Humanities.