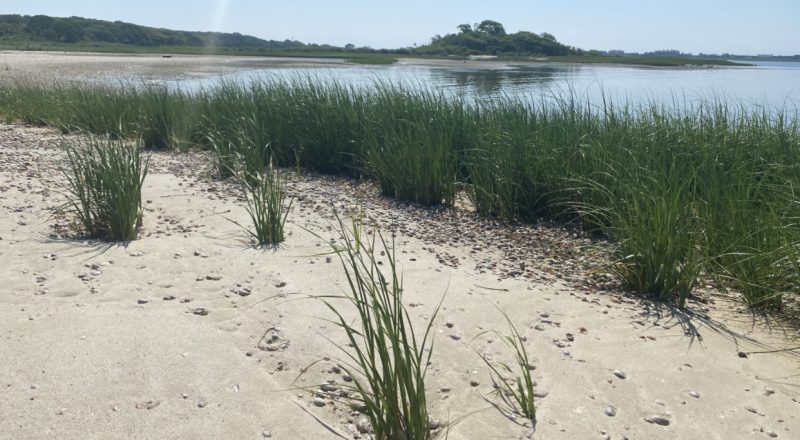 The Indigenous people of the Shinnecock Nation have long maintained a strong connection to the plants of their homelands on the eastern end of Long Island and the knowledge associated with those plants, but in recent years, the landscape of Shinnecock territory has been rapidly altered by hurricanes, introduced species, new construction, and suppression of cultural ecosystem stewardship practices.

To support the preservation of biological diversity and cultural knowledge, the Shinnecock Cultural Resources and Environmental Departments, University of Waterloo, and NYBG scientists are launching two new initiatives. The Shinnecock Ethnobotany Project will document local botanical diversity and traditional knowledge about its use and management, and the Shinnecock Indicators of Climate Change Impacts will study ecological processes related to climate change along with community perceptions and adaptations to them. 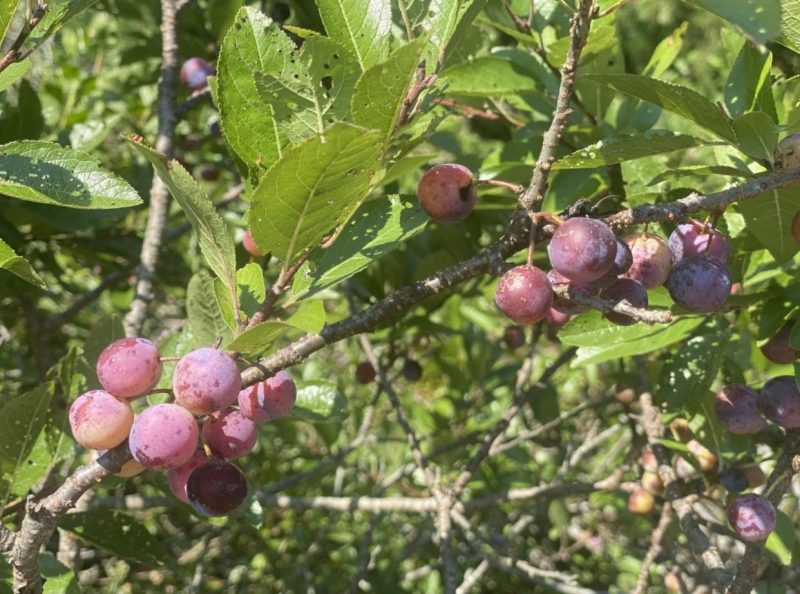 With a new grant from the National Geographic Society, our team will train community researchers, document the flora of the Shinnecock territory, and carry out interviews to document knowledge about the use and management of local plants, fungi, and seaweeds. We will also conduct ecological restoration and outreach activities to ensure that these plants and this knowledge are passed down to future generations. Co-leading this collaborative project with me are Josephine Smith, Director of the Cultural Enrichment Program for the Shinnecock Nation; Dr. Kelsey Leonard, a water scientist and legal scholar at the University of Waterloo and a Shinnecock Nation citizen; and Sunshine Gumbs, Project Manager of the Shinnecock Ethnobotany Project. A number of other community members, students, and NYBG researchers are also involved, including Michael J. Balick, Ph.D., NYBG’s Vice President for Botanical Science and Director and Philecology Curator of the Institute of Economic Botany, whose connection with Josephine Smith initially inspired the project.

Our project aims to produce the following:

There is growing recognition of the critical importance of Indigenous traditional ecological knowledge for addressing the climate crisis. Biodiversity and ecological knowledge are tightly interconnected, and the loss of one is often accompanied by threats to the other. We hope that documenting and preserving this knowledge will support the Shinnecock Nation’s biodiversity restoration efforts and its community resiliency.